Rabat - A faculty whose construction was paid by King Mohammed VI of Morocco has been inaugurated on Monday in the Gaza Strip. 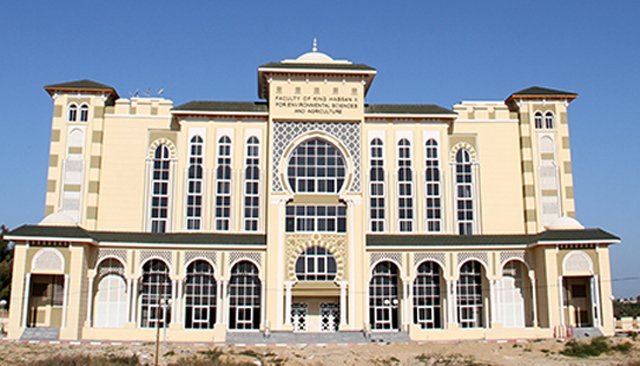 Rabat – A faculty whose construction was paid by King Mohammed VI of Morocco has been inaugurated on Monday in the Gaza Strip.

Minister of endowment and Islamic Affairs Ahmed Taoufik took part, on Monday in Gaza, in the inauguration ceremony of the Hassan II Faculty of agronomic and environmental sciences.

The faculty cost over $6 million and includes 12 classrooms, laboratories and other departments, Taoufik told MAP on the sidelines of the inauguration ceremony.

Organized by the Palestinian national authority, the inauguration ceremony was also marked by the presence of Palestinian political and civil figures who thanked the monarch for the gesture.

In a video message after the ceremony, Palestinian president Mahmoud Abbas lauded the sovereign’s role in supporting the Palestinian cause and people.