Casablanca - A Brazilian toucan lost the upper part of its beak due to illegal wildlife trafficking. 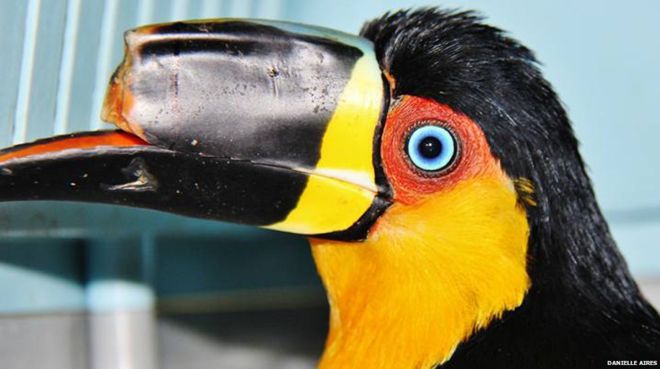 Casablanca – A Brazilian toucan lost the upper part of its beak due to illegal wildlife trafficking.

The female bird, named Tieta, was found malnourished and in a miserable condition before she was rescued from a wildlife animal fair in Rio de Janeiro.

It is not clearly known whether she lost her upper beak during a fight with another toucan while being transported in a tiny box or if she was a victim of violent animal smugglers.

Either way, her recovery was given a great deal of attention. Thanks to a wildlife management group, Instituto Vida Livre, and the involvement of three Brazilian universities, Tieta’s plastic replacement for her lost upper beak was successfully transplanted.

3D-printed technology proves once again that any prosthesis can be made to improve the lives of crippled animals. 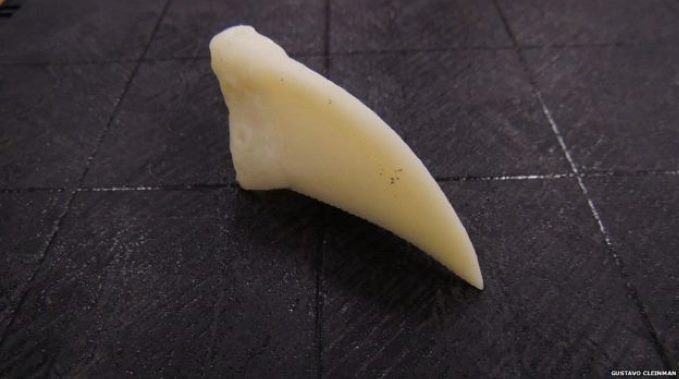 Moreover, the female toucan weighs 300g, while the plastic prosthesis only weighs 4g. The prosthetic beak facilitates Tieta’s daily life in terms of feeding and cleaning herself. Equally important to note, before her plastic replacement, the female bird used to throw food into the air in order to catch it with the lower part of her beak, which was not always successful. 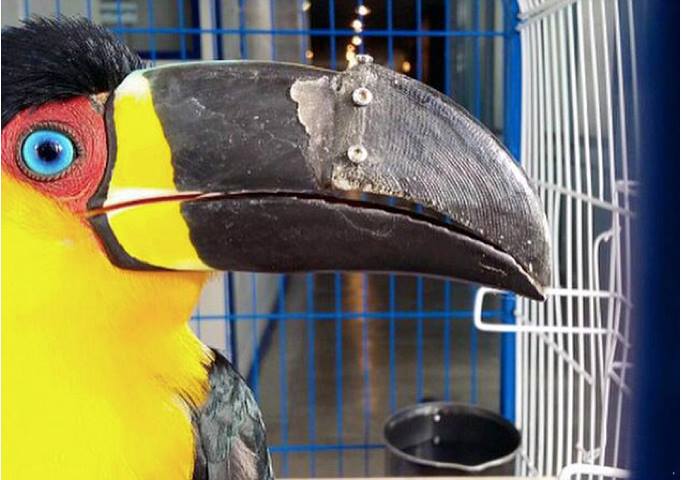 Furthermore, the black-beaked toucan is now expected to be able to mate and take care of her future offspring just like a healthy toucan mother would. However, Tieta will not be released back to wildlife, since she wouldn’t be able to live an independent life. Nevertheless, Tieta will find her new home in an educational zoo so that her story raises awareness about animal trafficking.