Rabat - A police officer was stabbed in the head during a confrontation with a drug dealer in Sale near Rabat on Sunday, daily newspaper Asabah reported. 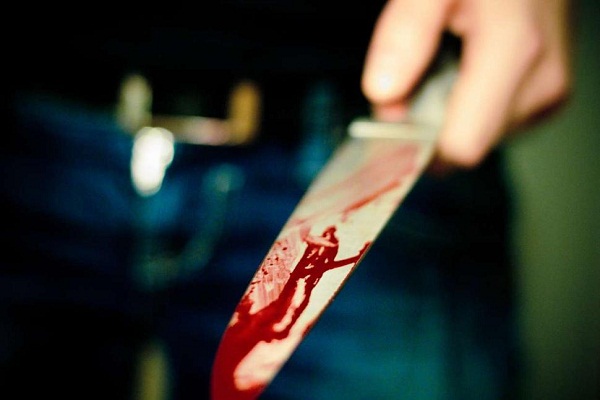 Rabat – A police officer was stabbed in the head during a confrontation with a drug dealer in Sale near Rabat on Sunday, daily newspaper Asabah reported.

The police officer along with others attended an address in Sale following reports that a man known as ‘Kouima’ is selling drugs in the narrow streets of the old Medina.

When police arrived on scene, the man set upon the officers as they tried to engage him and threatened to kill anyone who dared to approach him.

In a narrow street, the drug dealer attacked the officers, stabbing one in the head. The officer was taken to hospital after waiting 45 minutes for an ambulance.

The drug dealer was later arrested for wounding a police officer with premeditation, possession of knives without justification and drug trafficking.