Rabat - Head of government Abdelilah Benkirane made a surprising statement on Tuesday in the northern city of Tetouan in which he said that he fears for his life. 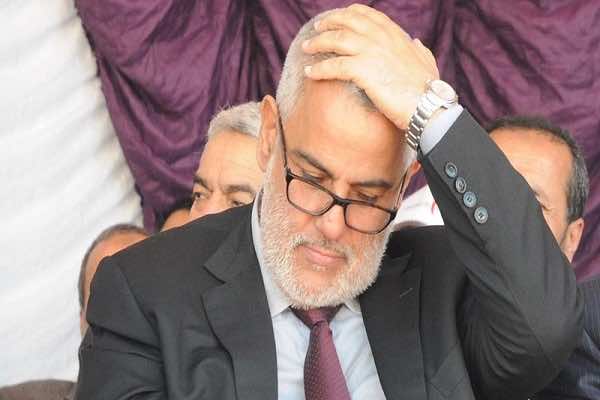 Rabat – Head of government Abdelilah Benkirane made a surprising statement on Tuesday in the northern city of Tetouan in which he said that he fears for his life.

The Secretary General of the Justice and Development party (PJD) was in Tetouan in preparation for the upcoming municipal and regional elections scheduled to take place next month.

Benkirane said: “”I swear to God I fear for my life, but these people are worth dying for in the name of God. And today I say that whatever happens happens. If we remain alive we will reap the benefits and if we died there will be others who will continue the journey.”

This comes after Benkirane was forced to walk offstage at an electoral event in Taza earlier this week after he was booed and jeered by members of the audience.

Benkirane was boxed in by an angry crowd who were calling him a ‘traitor’ during a party event in the northern city of Taza on Monday.

Earlier this year, King Mohammed VI reportedly put armored vehicles and bodyguards at the disposal of members of the government, including its head Abdelilah Benkirane, following threats issued by terrorist groups to assassinate many Moroccan politicians and public figures.