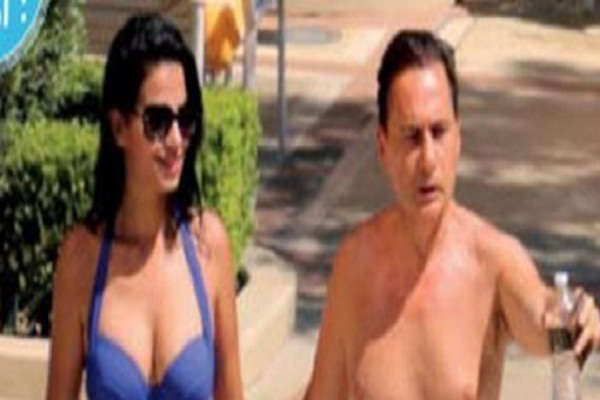 The Moroccan-born Minister tied the knot with a young woman of Moroccan origin named Jamila in Las Vegas on August 12 without the presence of their families.

This comes only six months after Besson divorced Yasmina Tordjman, who comes from a prominent family connected to Tunisia’s former president, Habib Bourguiba.

According to media reports, the newlywed couple traveled to Morocco for their honeymoon.

The 57-year-old shared with his followers on Twitter snaps from his visits to Taghazout in northern Agadir and the city of Essaouira.

Eric Besson is known for his calls for burka to be outlawed in France and that immigrants should take citizenship tests and swear allegiance to the French republic.

In 2010, the hardline conservative threatened to sue a website that suggested at the time he might marry Yasmina Tordjman, which under Islamic law means he would have to convert.