Rabat - The Counter-Terrorism Bureau of the Israeli Prime Minister’s Office has called upon Israeli citizens to avoid Morocco for non-essential travel. 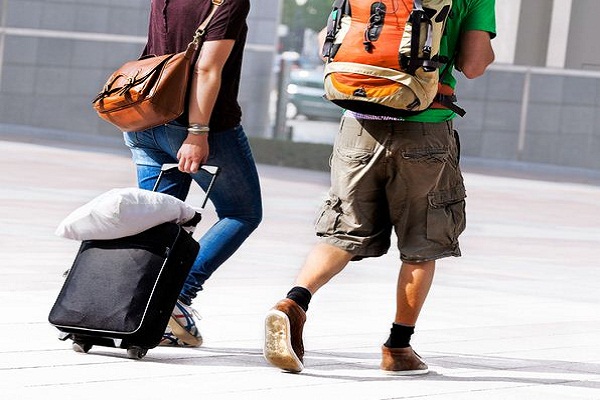 By
Aziz Allilou
-
Aziz Allilou is a student at the Higher Institute of Media and Communications (ISIC) and Morocco World News correspondent in Rabat.
Aug 26, 2015
Spread the love

Rabat – The Counter-Terrorism Bureau of the Israeli Prime Minister’s Office has called upon Israeli citizens to avoid Morocco for non-essential travel.

Last week, Israel’s Counter-Terrorism Bureau issued a new travel warning for41 locations, including Morocco, ahead of High Holidays, saying these locations are “targets to foreign terrorists.”

The list, which is issued twice a year, includes countries that are illegal for Israeli citizens to travel to, in addition to countries where Israelis are advised to avoid and others that should not be visited for non-essential travel.

The bureau has included Morocco, along with Azerbaijan, Turkey and Oman, in the group of countries that Israelis should avoid for non-essential travel.

According to Jewish Space News, the bureau said there are continuing potential threats regarding travel to Morocco.

Additionally, the bureau continued its standing warnings against Israeli travel to 27 other countries, including Egypt, Jordan, Thailand, and the Kashmir region of India.

The warning reiterated that by law Israelis are barred from visiting Iran, Syria, Lebanon, Iraq, Yemen, and Saudi Arabia.

Despite the fact that there are no new warnings on the list, the bureau emphasized its warning about the Sinai Peninsula in light of the area’s local ISIS affiliate’s growth.

The bureau issued travel advice to some parts of the Western world, such as Belgium, Canada, Australia, France, and Denmark, due to concerns regarding Islamist terror attacks on targets in those areas, particularly Jewish targets.

The warnings are based on “solid and reliable information, which reflect tangible threats, and which are based on the intelligence picture for the given period,” the bureau said.