Rabat - Following the attempted robbery of a cash-transit truck in Tangier, Morocco’s General Directorate of National Security (DGSN) has hired a special committee to carry out checks on banks’ security systems to detect any faults. 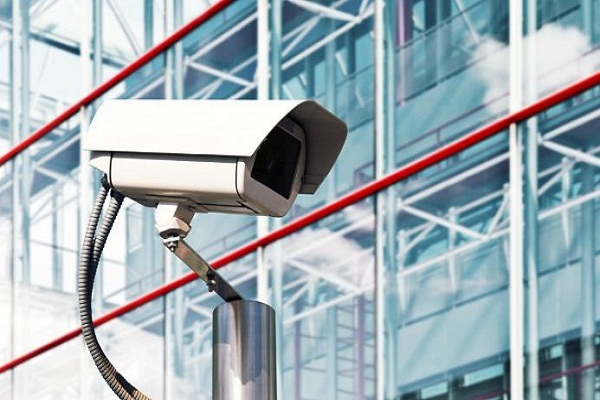 Rabat – Following the attempted robbery of a cash-transit truck in Tangier, Morocco’s General Directorate of National Security (DGSN) has hired a special committee to carry out checks on banks’ security systems to detect any faults.

DGSN is concerned that lax security at banks is one reason for the recent robbery attempts across Morocco, a security source told Daily Al Massaa newspaper.

The same source went on to add that DGSN has hired a special committee in order to monitor the security systems of banks across the country.

These checks aim at assuring that banks comply with the safety measures instructed in Morocco’s approach to fight burglary operations. This approach was put in place by Morocco’s Ministry of Interior in 2008.

The source said the checks have enabled the special committee to detect failures in monitoring of alarm systems and cameras at several bank agencies.

Camera failure has been the main reason that prevented the DGSN from stop robbers in several previous burglaries, according to the same source.

These inspection operations come after armed robbers attacked an armored vehicle belonging to private security firm G4S at the Val Fleuri Avenue in Tangier on August 13.

The robbers fired around 20 bullets and lobbed a Molotov cocktail as they tried to raid the cash security van.

The would-be robbers fled the scene without taking anything, and the security guards accompanying the armored truck were not injured.

This violence comes a few months after another incident in Tangier in which an armored truck was targeted.