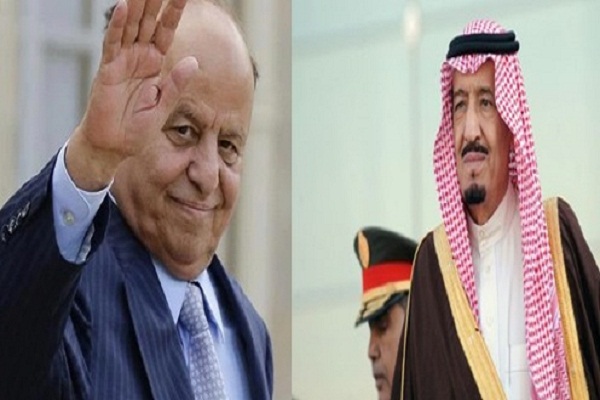 By
Aziz Allilou
-
Aziz Allilou is a student at the Higher Institute of Media and Communications (ISIC) and Morocco World News correspondent in Rabat.
Aug 27, 2015
Spread the love

Morocco’s daily Alyamou24 news website quoted sources as saying that President Abed Rabbo Mansour Hadi is “expected to arrive in Tangier in the next few hours this Thursday, August 27th.”

The same source noted that Abed Rabbo Mansour Hadi will be received at Tangier’s international airport by highly ranked Moroccan personalities, including head of government Abdelilah Benkirane and the mayor of Tangier, Fouad Omari.

Abed Rabbo Mansour Hadi is believed to hold with Saudi king talks about the latest developments in Yemen, at king Salman’s Tangier residence. King Mohammed VI of Morocco is also expected to meet with King Salman.

This meeting comes a few days after Yemen’s president proposed a 15-day ceasefire that would coincide with the withdrawal of Houthi militias from all government institutions and military installations and all cities and provinces.