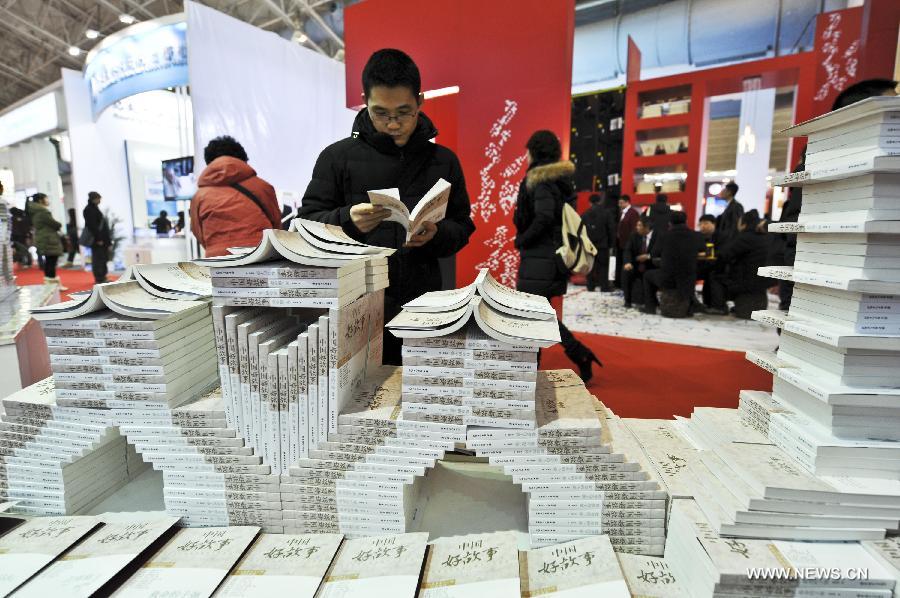 Ouazzani made this announcement on the sideline of Morocco’s first participation in China’s International Book Fair 2015, hosted in Beijing.

He said that Morocco’s ministry of culture will soon sign an agreement with China’s General Administration of Press and Publication to translate 25 original works of Moroccan authors in literature and humanities.

Morocco is marking its first participation in the Beijing International Book Fair, China’s biggest book fair and one of the most important book fairs in Asia.

A previous statement by Morocco’s ministry of culture said the participation is part of the ministry’s strategy to open up to Chinese civilization and culture.

The ministry of culture has supported the Moroccan participants by paying for an 18 square meter exhibition stand at the fair in Beijing and will pay travel expenses.

This year, the Beijing book fair is exhibiting 270.000 publications in a 66,000 square-meter venue at the China International Exhibition Center.

The event also hosts 2,270 publishers from 82 countries under the theme “Strategic Options for International Publishing.”