Rabat - After abandoning the NFA-1 well located in Lalla Mimouna earlier this month, Irish energy company Circle Oil announced on Wednesday that it has plugged and abandoned the Ksiri South (KSS-A) exploration well on the Sebou permit in Morocco. 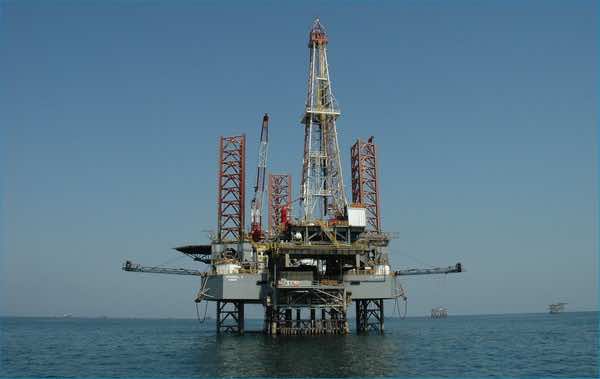 Rabat – After abandoning the NFA-1 well located in Lalla Mimouna earlier this month, Irish energy company Circle Oil announced on Wednesday that it has plugged and abandoned the Ksiri South (KSS-A) exploration well on the Sebou permit in Morocco.

In a press release, the Limerick-based company said the KSS-A well encountered unexpected rock composition, and as a result was plugged and abandoned in order to allow time for a new well design to be engineered.

The technical data from the well is being assessed to determine further drilling in this area at a later date, the company said.

The rig will now be mobilized to drill the Ksiri West (KSR-A) exploration well in the Sebou permit in the Rharb Basin.

“Although we are disappointed to have not reached the prognosed TD of KSS-A, we have minimized any cost implications by quickly moving on to the next well in the campaign,” said Chief executive officer Mitch Flegg.

Circle Oil’s shares were trading lower on Wednesday following the news that the company is abandoning the KSS-A well onshore in Morocco.  Shares in the company were down 7 percent in early trading.

This is the second well that Circle Oil has abandoned in the past month month after the NFA-1 well located on the Lalla Mimouna permit onshore Morocco which was abandoned on August 3.