Rabat - Dr. Kaoutar El Maghraoui, a research scientist at the IBM T.J. Watson Research Center in New York, devotes herself to improving the status of women in technology in the USA and the Middle East.  Dr. El Maghraoui is currently serving as co-chair for both the Grace Hopper Celebration of Women in Computing and the Arab Women in Computing (ArabWIC), an Anita Borg Institute Systers’ (sic) community. 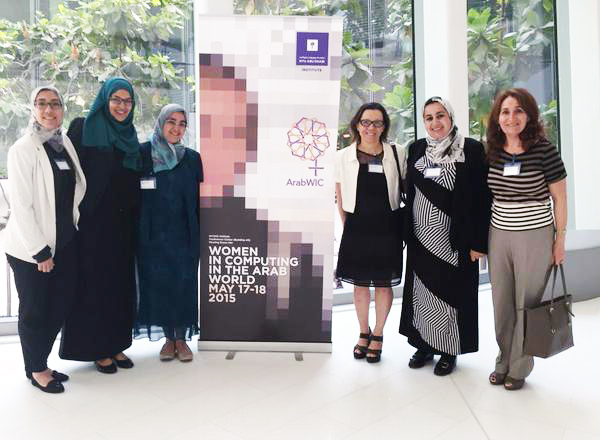 Rabat – Dr. Kaoutar El Maghraoui, a research scientist at the IBM T.J. Watson Research Center in New York, devotes herself to improving the status of women in technology in the USA and the Middle East.  Dr. El Maghraoui is currently serving as co-chair for both the Grace Hopper Celebration of Women in Computing and the Arab Women in Computing (ArabWIC), an Anita Borg Institute Systers’ (sic) community.

Profiled recently on the Anita Borg Institute website, the Moroccan native expressed her passion for supporting the participation of women in computing fields and her point of view regarding the position of women and technology in the world.  She sees a vast potential for women in technology in the Arab world. “ArabWIC is a dynamic community that was founded by Professor Sana Odeh of New York University with the goals of supporting, inspiring, retaining and encouraging collaboration among Arab women in computing,” she explained.  It is a matter of great pride for a woman in the Arab world to take part in the computing field, she notes, adding that membership of women in technological disciplines will help achieve gender equality in the world. 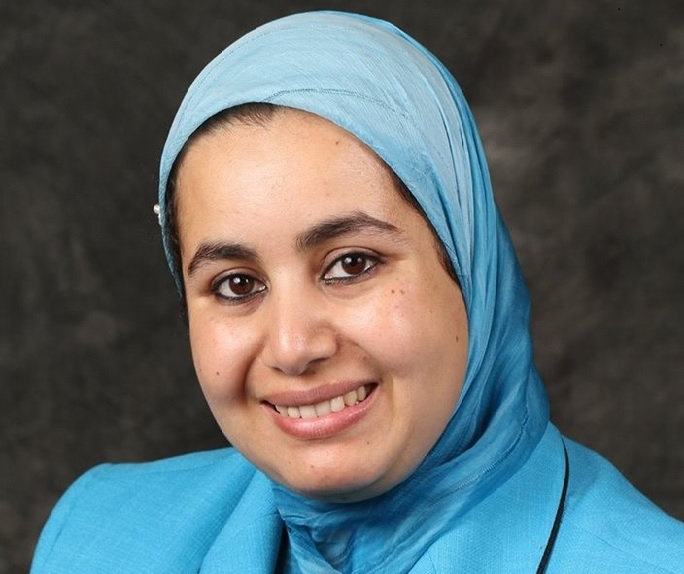 Dr. El Maghraoui went on to point out that there is a misconception about the sciences in America, with media all too often supporting the notion that science is only for boys.  “If you look at children’s programming, you rarely see girl characters who are into computers, but rather they are into singing, dancing and fashion. The culture doesn’t encourage girls to pursue engineering.” In order to change this mindset, Dr. El Maghraoui mentors eighth graders from area schools to expose them to various technologies like LEGO robotics, programming and web design. “I want to excite young girls about the fields of computing through applications for computer science like robots built to clean hospitals and deliver medicine based on programming concepts,” she expressed.

She is also keen to spread the excitement of women’s participation in science disciplines across the world. “It’s amazing to see the female-led startup companies and innovative technologies being developed in countries like Palestine and Libya,” she said. “These are women who may not have electricity, but they’re still organizing vocal communities for women in tech. They’re empowered, not discouraged, by their environment and the difficult conditions they live in.”

Dr. El Maghraoui obtained a PhD degree in Computer Science in 2007 from Rensselaer Polytechnic Institute (RPI), Troy, New York, and a Master’s degree in Computer Networks in 2001 from Al Akhawayn University, Morocco. She has been the recipient of many awards, including the Robert McNaughton Award for best thesis in computer science at RPI and IBM’s Eminence and Excellence award for leadership in increasing women’s presence in science and technology.