Rabat - Famous Moroccan singer Hatim Idar has revealed he is batting cancer, the disease that claimed the life of his father. 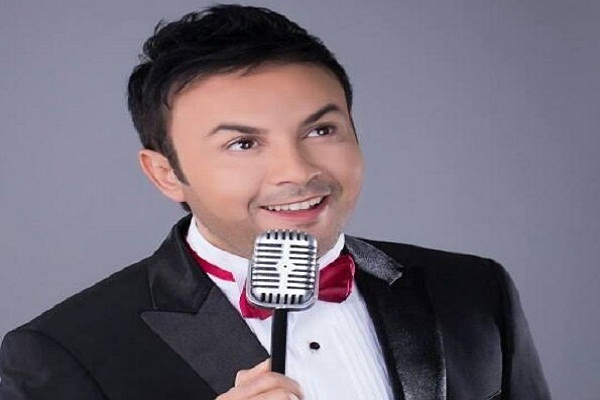 Rabat – Famous Moroccan singer Hatim Idar has revealed he is batting cancer, the disease that claimed the life of his father.

Hatim Idar confirmed the news to his fans last weekend during his recent concert in Agadir, saying he is “undergoing treatment’” for the disease.

Hatim Idar hasn’t given an official statement regarding his health situation. However, multiple media reports said the Moroccan star is suffering from a tumor in his hand.

Hatim Idar, whose father had died of cancer, was shocked by the terrible news and is going through a difficult time, according to his sister and manger Hanan Idar.

On Thursday, Hanan Idar said her brother did make an official statement to media because he is still in shock and needs time to come to terms with his disease.

He singer is now reportedly receiving treatment at Lalla Salma Hospital for Cancers in Casablanca.

Prince Moulay Ismail, the cousin of King Mohammed VI, decided to cover all the treatment expenses once he received notice of Idar’s illness.

On Wednesday, Hatim Idar took to his official page in order to thank Moulay Ismail, whom he described as ‘the prince of humanity.’

“Thank you Prince of Humanity for everything. I promise to be stronger than the disease and beat it Inshaalah (God willing),” Hatim Idar wrote on his page.