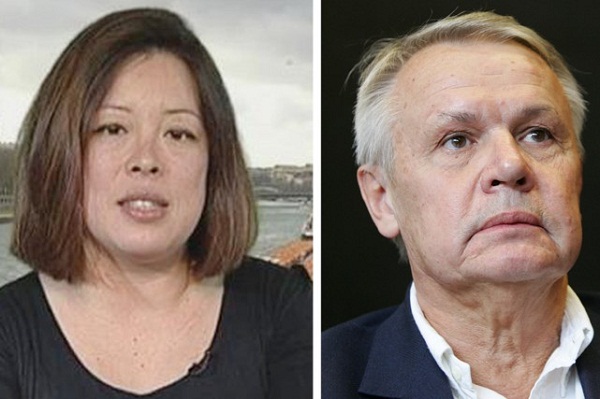 By
Aziz Allilou
-
Aziz Allilou is a student at the Higher Institute of Media and Communications (ISIC) and Morocco World News correspondent in Rabat.
Aug 28, 2015
Spread the love

Eric Dupont-Moretti communicated with Moroccan media for the first time regarding this case and informed Media24 that punishment for blackmailing is the lesser of the charges the arrested journalists may face. He added that blackmailing is penalized with up to 5 years in jail and a 75,000 Euro fine.

Meanwhile, King Mohammed VI’s French lawyer pointed out that current investigations are seeking clues to uncover the true motives of these journalists. “We are searching for the background of this incident. We may find other things we can use to press other charges against them.”

Dupont-Moretti also noted that he has appealed to the French justice to press charges for organized crime against Eric Laurent and Catherine Graciet.

The French lawyer suspects foul play in Laurent and Graciet’s motives. He believes there is more to this crime than what is known so far. Who are the real beneficiaries? Is there a mastermind behind it? He has expressed money is unlikely to be their only motive.

In a previous interview with French TV channel LCI, Dupont-Moretti said the French journalists might have been manipulated by a group. He also brought “terrorism” as a possible ulterior motive.

“The geopolitical consequences of this type of scam are considerable,” he claimed.

At last, he informed the media that more information will be disclosed regarding the future of the arrested journalists as investigations are still searching. The case will be clearer on Saturday afternoon, and Laurent and Graciet will stay in custody another 48 hours.