Rabat - Morocco has reportedly expelled a TV crew working for French channel TF1 for shooting an interview with the brother of Ayoub El Khazzani, the Moroccan who opened fire onboard a high-speed train bound for Paris on August 21st. 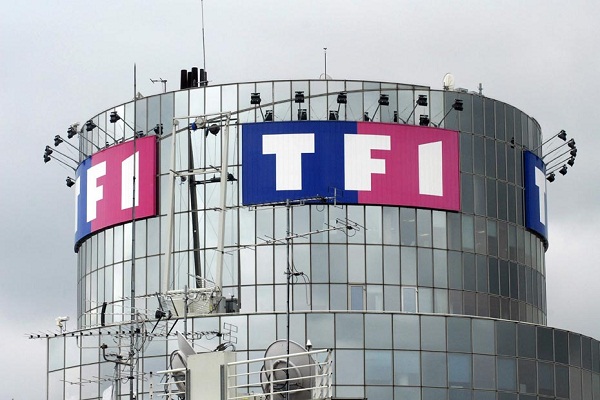 By
Aziz Allilou
-
Aziz Allilou is a student at the Higher Institute of Media and Communications (ISIC) and Morocco World News correspondent in Rabat.
Aug 28, 2015
Spread the love

Rabat – Morocco has reportedly expelled a TV crew working for French channel TF1 for shooting an interview with the brother of Ayoub El Khazzani, the Moroccan who opened fire onboard a high-speed train bound for Paris on August 21st.

On Friday, Moroccan authorities ordered the TF1 crew to leave Moroccan territory due to lack of permits.

A report by Alyamou24 said the French journalists‘ cameras were confiscated at Tangier’s Ibn Battouta International Airport for lacking the required shooting permits.

However, the crew defied Moroccan authorities, managed to buy new cameras in Tangier and taped an interview with Imran El Khazzani, brother of the Thalys train attacker.

The expulsion came in late given that TF1 aired the interview with Imran El Khazzani on Thursday night. The TF1 crew drove to Tetouan, 44.36 km (27.57 miles) away from Tangier to meet with Imran.

During the interview, Imran told TF1 it is “impossible” that his younger brother Ayoub El Khazzani intended to kill others. “His education, his behavior with Christians and Muslims in general absolutely do not indicate that he is a terrorist,” he declared.

On the other hand, Imran admitted that his brother can be unpredictable and violent.“My brother is a nervous man. If he has doubts that you will hurt him, he’ll kill you before you kill him,” Imran concluded.

Imran and Ayoub were born and raised in Tetouan, Morocco. Their neighbors told TF1 that they cannot accept Ayoubisa terrorist.

“We do not believe this story,” a neighbor said. Another one argued that it is impossible Ayoub was involved in selling or buying drugs.