Rabat - An Australian bar has come under fire on social media for using naked women as human fruit platters. 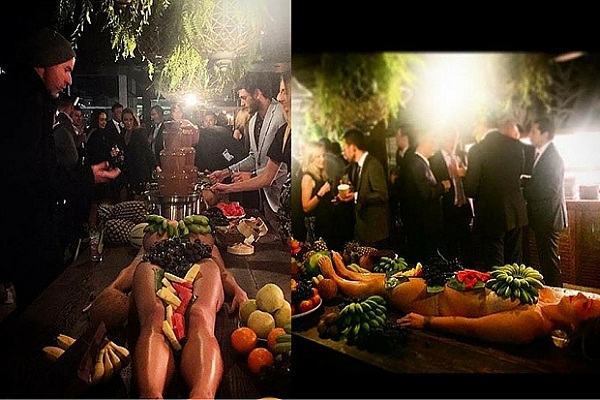 Rabat – An Australian bar has come under fire on social media for using naked women as human fruit platters.

Cruise Bar, in Circular Quay, Sydney, decided to hire semi-naked women to lie on tables while draped in fruit for a tropical-themed relaunch party on Wednesday.

The models were wearing skin-coloured underpants and their bodies adorned in fruit.

On their Facebook account, the bar, in the Sydney Overseas Passenger Terminal, wrote: “Amazing night to officially launch to the public. More pics to come tomorrow!”

The bar has been heavily criticized for objectifying women, with many people calling the display “unacceptable”.

@JointDestroyer@EverydaySexism No. Just no. Can we please just be treated like human beings for a change?

“Someone has to tell this company it’s the 21st century and this is not appropriate. I hope they’re punished,” she added.