Rabat - Sky Bar, a restaurant and bar in Casablanca, banned a Moroccan woman living abroad from entering because she was wearing a veil. 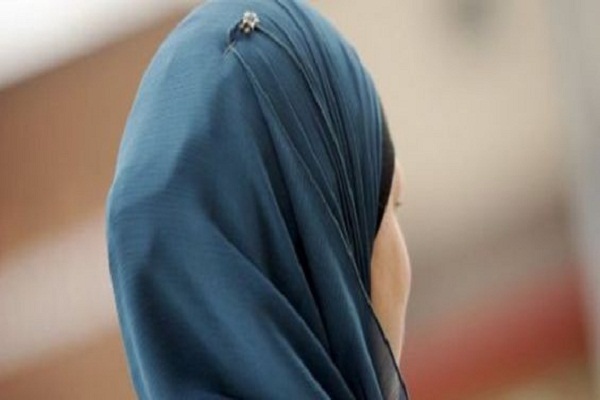 By
Aziz Allilou
-
Aziz Allilou is a student at the Higher Institute of Media and Communications (ISIC) and Morocco World News correspondent in Rabat.
Aug 29, 2015
Spread the love

Rabat – Sky Bar, a restaurant and bar in Casablanca, banned a Moroccan woman living abroad from entering because she was wearing a veil.

Last Thursday, Sanaa, a young Moroccan living in France, visited Sky Bar, a subsidiary of Villa Blanca Hotel with three other girls, only to be rejected because one of her friends who lives in Spain was veiled.

“We were in a restaurant when a friend who was staying at Villa Blanca Hotel called me and invited us to join him at the hotel’s lounge,” Sanaa told Yabiladi.

She said that they walked to the hotel through the main gate and asked the welcome desk to show them the Sky Bar.

Meanwhile, the welcome desk agent reportedly told the ladies that they would not be allowed into the lounge.

Sanaa pointed out that she and her friends did not pay attention to the agent’s warning, and were rejected by the security guard at the lounge’s entrance.

“The security guard told us first that only customers staying at the hotel are allowed to enter. I explained that a friend who is currently staying at the Villa Blanca is expecting us in the lounge,” Sanaa explains.

She went on to add that her friend came to the entrance of the lounge and asked the guard to allow them in. However, the guard insisted they could not enter because one of them was wearing a headscarf.

“I asked him if he finds headscarf as a symbol of terrorism. He answered: ‘Customers will feel bad. Having someone to look pious while they drink alcohol may disturb them,’” said Sanaa.

Sanaa said the young veiled lady was angered by this racist act and left the hotel along with the other girls.

“The girls went for another coffee while I entered the Skybar to see my friend,” said Sanaa. “But there was nothing more normal. It’s like all hotel bars, with the difference that there is music ata low volume. I took a Coke and I saw other people consume soft drinks, “she adds.

“For us it is pure discrimination, and it’s very negative for Morocco. We live in Europe, we are all used to seeing people drinking alcohol ” Sanaa concluded.