Taroudant - A study published in the Lancet journal on August 26 revealed that generally, while human beings are living longer, they are doing so with diseases and disabilities. 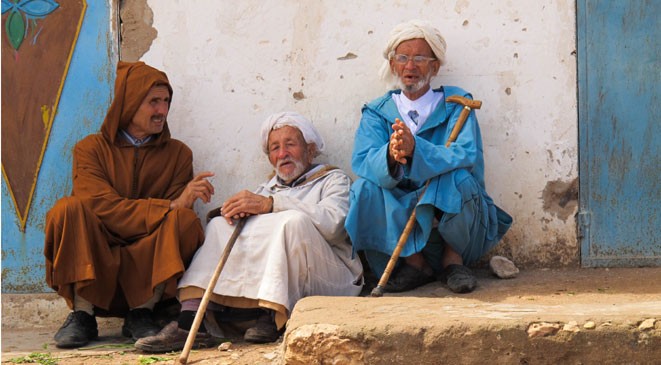 By
Larbi Arbaoui
-
Larbi is a freelance writer and assistant editor at Morocco World News.
Aug 29, 2015
Spread the love

Taroudant – A study published in the Lancet journal on August 26 revealed that generally, while human beings are living longer, they are doing so with diseases and disabilities.

The same source said that this progress is due to the significant achievements made in the fight against infectious diseases such as HIV/AIDS and malaria in the past decade and the significant  improvements in reducing maternal and child illnesses and mortality.

The study of all major diseases and injuries in 188 countries found that people are living longer but healthy life expectancy has not improved as much. Despite longer life spans, “some live more years with illness and disability.”

“The world has made great progress in health, but now the challenge is to invest in finding more effective ways of preventing or treating the major causes of illness and disability,” said Theo Vos, a professor at the Institute of Health Metrics and Evaluation at the University of Washington who led the analysis.

The study said that efforts are being made in order to find ways to assure a long and healthy life.

Life expectancy is a statistical measure of how long a person may live, usually calculated based on the year of birth, current age and other demographic factors including gender.