Rabat - The Spanish giants Malaga have started negotiations with AC Milan over the transfer of Morocco's international player Hachim Mastour. 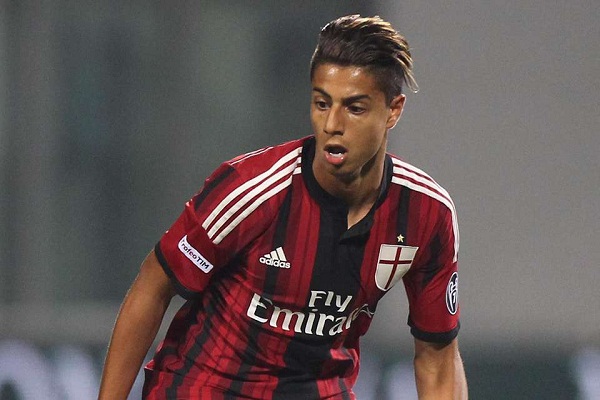 Rabat – The Spanish giants Malaga have started negotiations with AC Milan over the transfer of Morocco’s international player Hachim Mastour.

A report by Spanish Daily AS said that Malaga is attempting to convince the Italian Serie A to allow the 17-year old rising star to leave on a season-long loan, with an option to purchase, which would range between 4 and 5 million Euros.

AS said that Malaga are keen on signing Hachim Mastour to offset the move of Sergi Darder whose transfer to Lyon for EUR 12 million will be soon made official.

Hachim Mastour made six appearances for Italy’s under-16 Division, and he is yet to make his senior debut for Milan in a competitive game.

However, he is regarded as San Siro Club’s brightest young prospect. He has been linked with Manchester United, Real Madrid, Paris Saint-Germain (PSG) and FC Monaco.

More recently, a report by Football Italia said the Genoa is negotiating a possible offer of EUR 5 million for the midfielder.

Multiple reports suggest that AC Milan may consider Mastour’s leave on loan, in order for him to gain experience, without losing him altogether.