Rabat - Abdellatif Hammouchi , Head of Morocco’s Directorate of National Security (DGSN) has upgraded Morocco’s police cars to improve the image and efficacy of the Moroccan police. 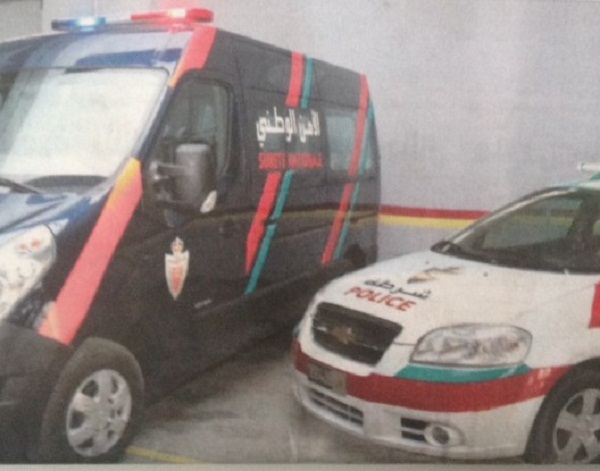 Rabat – Abdellatif Hammouchi , Head of Morocco’s Directorate of National Security (DGSN) has upgraded Morocco’s police cars to improve the image and efficacy of the Moroccan police. 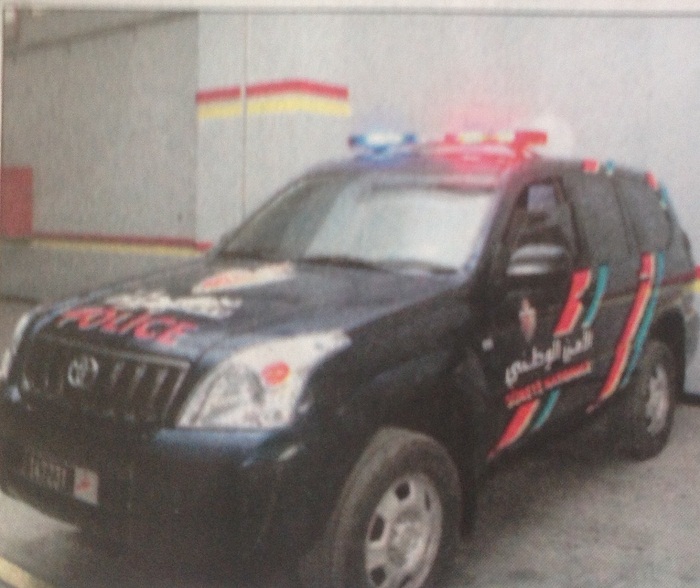 According to the daily newspaper ‘Assabah,’ the Directorate for National Security has bought hundreds of new police cars, with a new logo, and updated design and colors. The new cars will be on the roads in Moroccan cities soon. 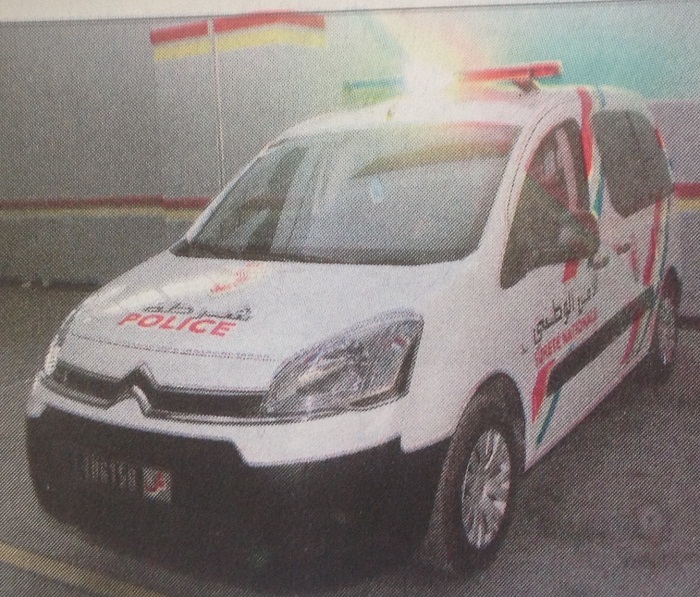 The upgrade was precipitated by several disruptions in the depot of the police department. The new vehicles have attractive colors and clear script in order to draw citizens’ attention. 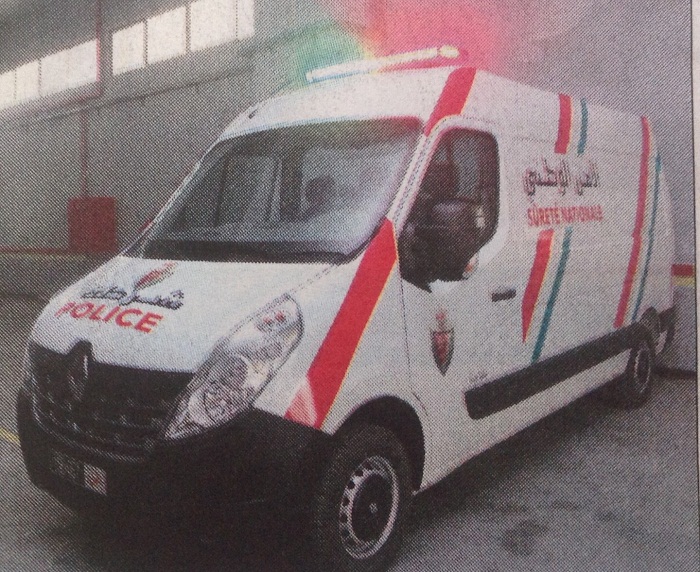 Assabah reported that the Directorate might also buy new motorcycles in order to expand security across the kingdom and increase the protection of citizens from crime.

Since his appointment as Director of Morocco’s General Directorate of National Security on May 15, 2015, Hammouchi has been working on a number of changes to the police force. He recently urged 300 Ghost Police Officers in Rabat to perform their duties sincerely and warned that they otherwise would be dismissed from their posts.