Rabat - On Saturday afternoon,  Police Department in Oujda, North-East of Morocco, arrested an Algerian national as he was trying to exchange fake 100 Euro banknotes. 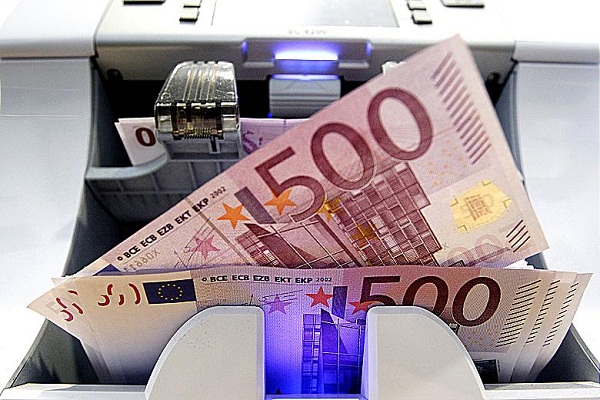 Rabat – On Saturday afternoon,  Police Department in Oujda, North-East of Morocco, arrested an Algerian national as he was trying to exchange fake 100 Euro banknotes.

The police were alerted about the Algerian tourist, 19, after a money exchange employee realized that he had handed him counterfeit 100 Euro bills.

A police unit was dispatched to Moulay El Hassan Avenue in Downtown Oujda where the currency exchange office is located.

The officials arrested the suspect and seized1,000 Euros in fake notes.

After interrogating him, police discovered that the arrested suspect is the son of an Algerian Member of Parliament and a member in Algeria’s ruling party, National Liberation Front (FLN).

The suspect arrived to Morocco on August 28 from Barcelona. He now remains in custody awaiting court rulings.