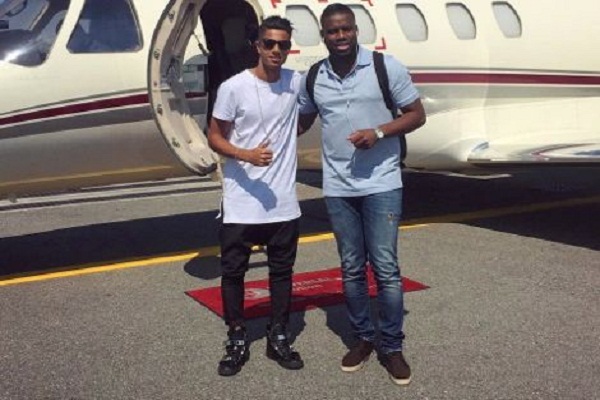 The 17-year-old joined the Andalucians on Monday before the close of the summer transfer window on Tuesday afternoon.

According to Spanish sports newspaper AS, Malaga president is believed to have engineered the Moroccan player’s arrival to the La Rosaleda side. 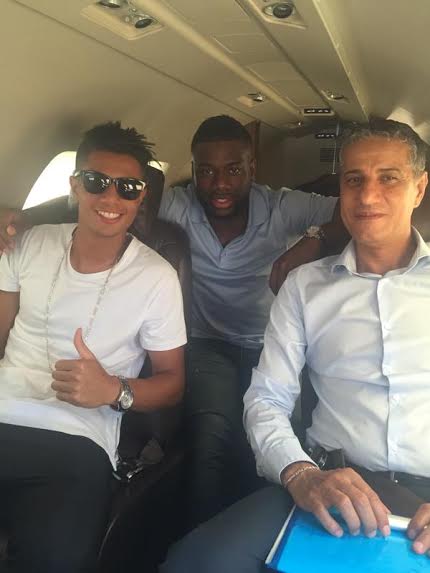 Mastour’s contract includes a buy-back option in case Malaga were to purchase the midfielder at the end of the season for a fee of around €5M.

The former Real Madrid target made six appearances for Italy’s under-16.

However, he is yet to make his senior debut for AC Milan in a competitive game although he was promoted to Milan’s first squad by Clarence Seedorf in 2014.

The loan away from the Rossoneri could help the Moroccan player, who has been dubbed the next Messi, gain more experience.