Rabat - The Independence Party accused the Party of Justice and Development (PJD) of exploiting minors in their political campaign of Municipal and Regional Elections scheduled to take place on Friday, September 4. 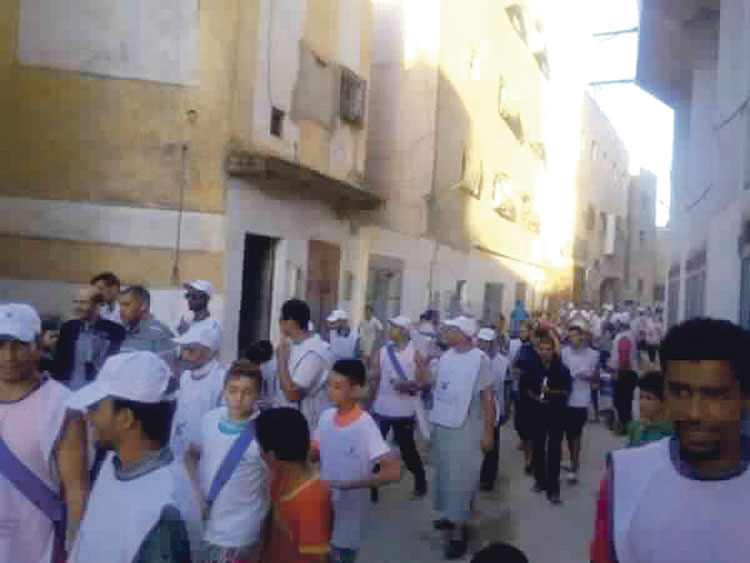 Rabat – The Independence Party accused the Party of Justice and Development (PJD) of exploiting minors in their political campaign of Municipal and Regional Elections scheduled to take place on Friday, September 4.

According to the official website of the Istiqlal Party, the leaders of the PJD “exploited the innocence of little children to campaign for their party and promote their propaganda, in a flagrant violation of national and international laws, which demand the protection of children’s rights.”

The Independence Party added that “Minister Aziz Rabbah exploited children and minors in Kenitra, who were mobilized by force under the blazing sun and extreme heat on the streets.”

Istiqlal added that these “children were carrying campaign leaflets and walking in unworthy conditions banned by norms and ethics to prevent these acts from becoming a political commodity selling illusions to the citizens.”

The exchange of accusations and verbal jabs between the leaders of these Moroccan political parties heated up during the election campaign, in an attempt to undermine each other’s reputation.

On Sunday, during a PJD partisan speech in Agadir for the Municipal and Regional elections, Abdelilah Benkirane, Secretary General of the Party of Justice and Development (PJD) attacked Hamid Chabat, Secretary General of the Istiqlal Party, and slammed the leaders of the Party of Authenticity and Modernity (PAM) as drug dealers, accusing the party of using money from drug trafficking to fund their election campaign.