Rabat - Hachim Mastour's move to Malaga FC is seen as an attempt by the young Moroccan to develop his skills and get more first-time football. 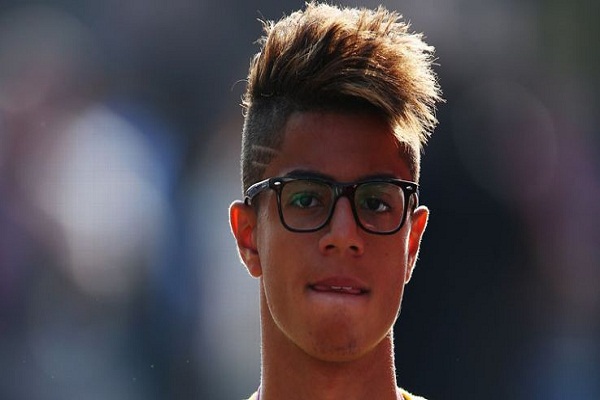 Rabat – Hachim Mastour’s move to Malaga FC is seen as an attempt by the young Moroccan to develop his skills and get more first-time football.

The 17-year-old, who is regarded one of the top young talents in European football, moved to the Andalucian side Monday on a two-year loan deal from AC Milan.

According to media reports, Mastour decided to join Malaga on loan because he did not want to sit on AC Milan’s bench under Serbian manager Siniša Mihajlovi.

The playmaker, who is to make a senior appearance for AC Milan, is still under contract with the Rossoneri until June 2017.

A statement from Malaga read: The young Moroccan player from AC Milan, Hachim Mastour, arrives to Malaga CF on loan for the next two seasons and completes Malaga’s roster for the 2015-16 campaign.”

The loan provides the right of purchase for Malaga and the right to re-purchase in favour of Milan.

Malaga are still winless after two games of La Liga. The La Rosaleda side drew 0-0 in their opening game against Sevilla before losing to Barcelona 1-0 over the weekend.