Rabat - Five African parrots disappeared on Sunday, August 30 from the Rabat National Zoo situated at the entrance of the Moroccan capital. 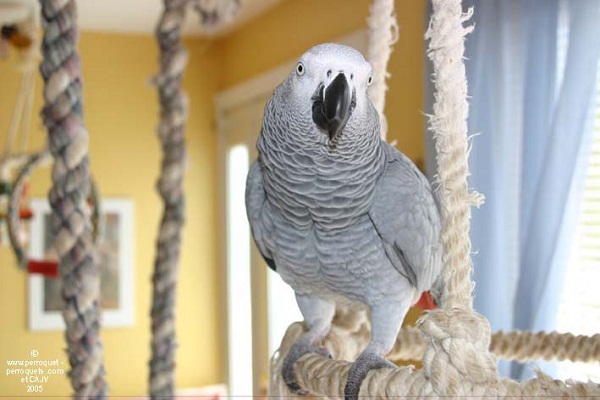 Rabat – Five African parrots disappeared on Sunday, August 30 from the Rabat National Zoo situated at the entrance of the Moroccan capital.

The birds from Gabon, kept in the zoo for the recreation of visitors, especially children, had reportedly gone missing from their aviary, according to a report on news website le360.com.

It’s the first time an animal has been reported to disappear from the Rabat zoological park.

According to the same source, the birds’ caretaker was questioned by the police. It is  believed that the birds were stolen for resale.The price of each parrot is estimated at MAD 5,000.

The police are investigating the parrots’ disappearance.