Rabat - A candidate running for the September 4th municipal and regional elections was filmed in the act buying votes. 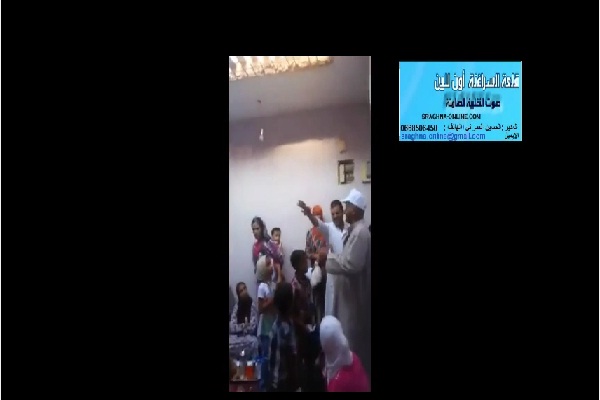 Rabat – A candidate running for the September 4th municipal and regional elections was filmed in the act buying votes.

A video now making the rounds on social media shows a candidate from the Party of Authenticity and Modernity (PAM) telling a group of women in Laattaouia (Kelaa Sraghna Province): “vote for the tractor [PAM’s logo], we are three: El Ouarzazi, I and this teacher with me”.

In a blatant violation of the elections law, the candidate can be heard promising the women that “if 100 DH is not enough, here is another MAD100.” Subsequently, the women started ululating and singing “he deserves, he deserves, God knows he deserves”.

According to news website Telquel, Abderrazak El Ouarzazi is the president of the Municipal Council of Laattaouia and a member at the Parliament’s House of Councillors.