Rabat - UK’s daily Metro news ranked Morocco among its list of ‘Top 10’ places all tea lovers should have on their travel bucket list. 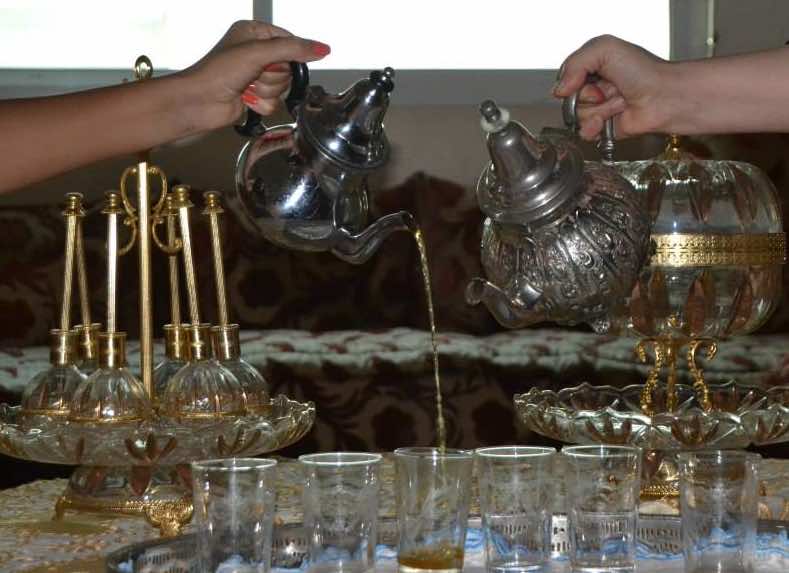 Rabat – UK’s daily Metro news ranked Morocco among its list of ‘Top 10’ places all tea lovers should have on their travel bucket list.

The British newspaper said Morocco’s traditional mint tea is served in ceremonial form and held in high regard by Moroccans.

“When indulging in Moroccan tea, you are encouraged to take it three times – once for life, once for love and once for death.”

Morocco was the only Arab country that made it to the list. It even ranked higher than China where tea was discovered by Emperor Shen Nog. China ranked 8th, after Japan (7th).  Kenya landed 9th while England ranked last, in the 10th place.

Moroccan tea, locally called Attay, occupies a very important place within Moroccan cuisine and its culture due to its symbolic worth, to the extent that Morocco has become one of the biggest tea importers in the world ($88 million, 2006).

Having learned the custom of drinking and making tea from their ancestors, Moroccans took tea as a sacred drink. They even compete with each other to prepare the best cup of tea that anyone has ever tasted.

As tea grew widely present at Moroccan tables, many traditions and customs grew with it becoming a symbol of generosity and hospitality, rather than a simple hot drink.

Cooking for the Lazy: Dalgona Coffee and Mother’s Day Breakfast in Bed 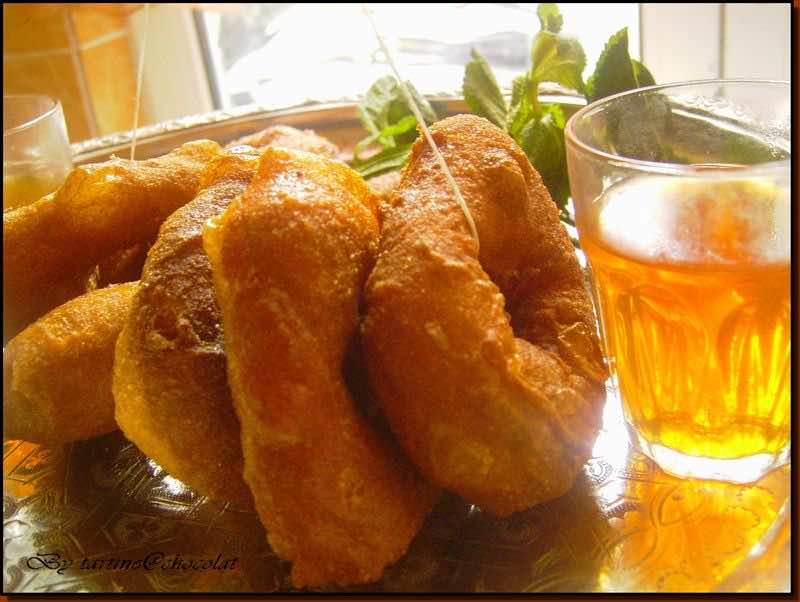