Rabat - British holidaymakers are being warned that there is a 'high terrorism threat' in Morocco. 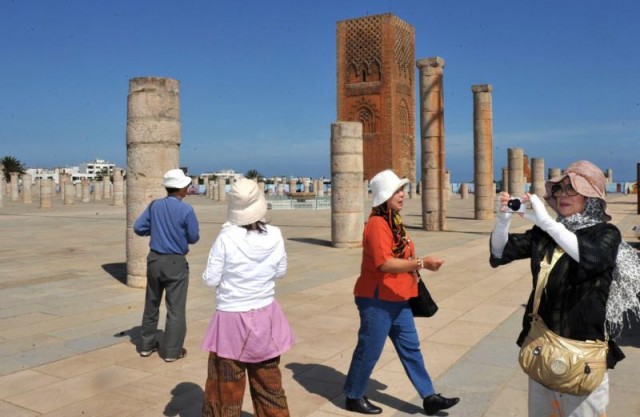 Rabat – British holidaymakers are being warned that there is a ‘high terrorism threat’ in Morocco.

The UK’s Foreign and Commonwealth Office (FCO) has raised its terror threat level for Morocco from “general” to “high” because of “rising support within Morocco for terrorist organizations”.

A spokesman of the Foreign Office said: “this change is due to the increased terrorist threat linked to the growing number of Moroccans sympathetic or belonging to international terrorist organizations operating in Syria, Iraq and Libya.” 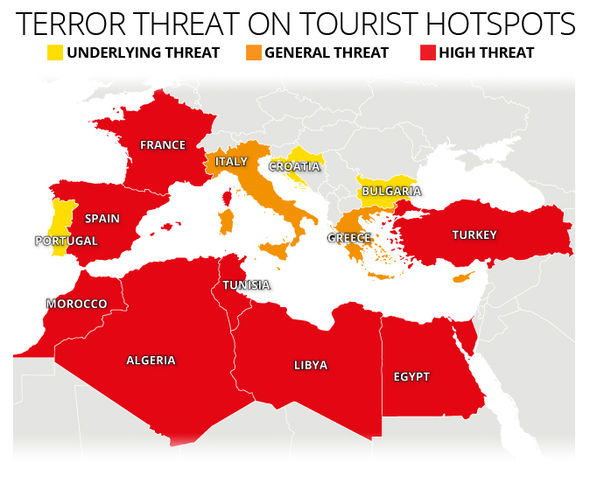 The Foreign Office said there was a high threat of terrorism across Morocco, but its travel advice to British tourists did not advice against travelling to any specific parts of the country.

“Attacks could be indiscriminate, including in places visited by foreigners.”

The spokesman added: “the Moroccan authorities have warned of an increased threat and regularly report the disruption of terrorist cells in Morocco.”

“Protective security measures are in place at many Moroccan hotels and sites popular with tourists. Security measures, including security personnel, may be visible in certain areas,” the advisory said.

This comes one week after Spanish and Moroccan authorities dismantled a terror cell plotting terror attacks in popular tourist hotspots in Morocco.