Brussels  -  The European Union hailed on Wednesday Morocco's role in the inter-Libyan dialogue. 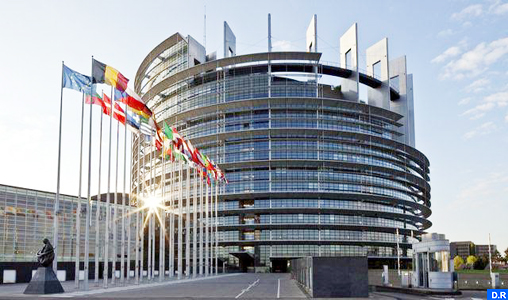 Brussels  –  The European Union hailed on Wednesday Morocco’s role in the inter-Libyan dialogue.

“The European Union tanks Morocco for its hospitality and for its role in the discussions”, Catherine Ray, EU spokesman for foreign affairs told MAP, expressing the EU’s optimism as to the results of the dialog that has been taking place for months in Morocco under the UN aegis.

The EU will continue to back this dialog and wishes that it will shortly bring about a national unity government that we will support, she went on.

An agreement, considered as a first step to reconciliation, was initialed last July in the Moroccan sea resort city of Skhirat.