Rabat - The Marrakech Court of Appeals has sentenced two men to death on charges that they committed murder and obstructed traffic. 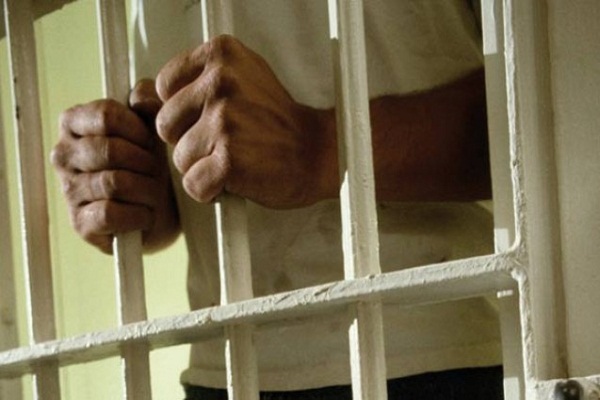 Rabat – The Marrakech Court of Appeals has sentenced two men to death on charges that they committed murder and obstructed traffic.

The Marrakech Court’s Criminal Division issued the order Tuesday against the two men aged 24 and 26, respectively.

The two men, originally from Sidi Mokhtar in Chichaoua, were throwing rocks from overpasses at passing cars traveling along the highway before attacking drivers and robbing them.

In April, the rock-throwing caused the death of a family after their vehicle overturned when rocks were hurled at them.

Death penalty is still not abolished in Morocco despite a 20-year moratorium.