Rabat - Islam is better represented in the West than many predominantly Muslim countries, including Morocco, a leading academic at George Washington University said. 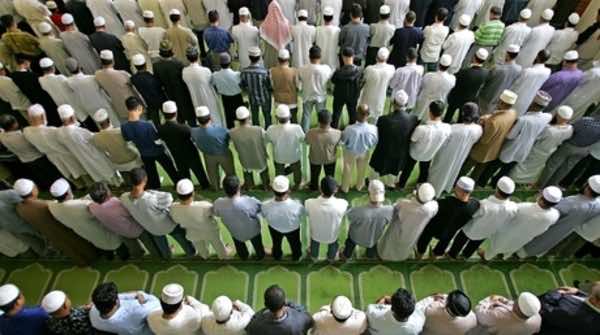 Rabat – Islam is better represented in the West than many predominantly Muslim countries, including Morocco, a leading academic at George Washington University said.

The ‘Islamicity Index’ study conducted by Professor Hossein Askari and Dr. Scheherazade S. Rehman of George Washington University revealed that the teachings of Islam such as social values and economic opportunity are better implemented in Western countries.

The study, which examined 208 countries and territories, found that the top countries in Islamic values such as justice are Ireland, Denmark, Luxembourg, and New Zealand.

The Muslim-majority nations placing highest in the Islamicity Index were Malaysia, ranking at 33rd, and Kuwait (48). Morocco was ranked 120 out of 208.

The author of the study Hossein Askari, an Iranian-born Professor of International Business and International Affairs at George Washington University, said that Muslim countries used religion as an instrument for control.

He said “We must emphasize that many countries that profess Islam and are called Islamic are unjust, corrupt, and underdeveloped, and in fact are not ‘Islamic’ by any stretch of the imagination”.

“Looking at an index of Economic Islamicity, or how closely the policies and achievements of countries reflect Islamic economic teachings – Ireland, Denmark, Luxembourg, Sweden, the United Kingdom, New Zealand, Singapore, Finland, Norway, and Belgium round up the first 10,” he added.