Rabat - Marrakech has been voted among the world's unfriendliest cities, according to a survey conducted by American magazine Travel and Leisure. 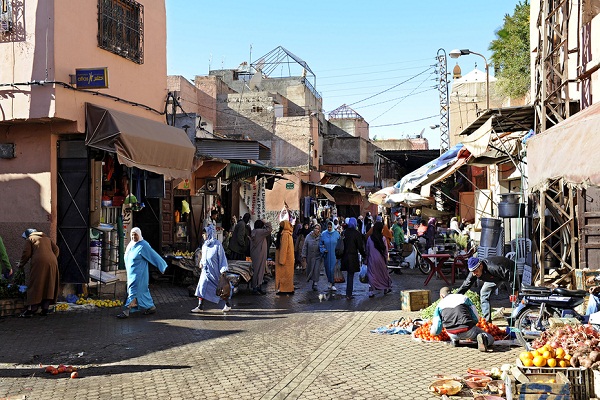 Rabat – Marrakech has been voted among the world’s unfriendliest cities, according to a survey conducted by American magazine Travel and Leisure.

The magazine asked around 200,000 of its readers to rank 266 world cities on a range of various aspects, including their value and “the friendliness of their people”.

The survey has ranked Marrakech in the 23rd position among the world’s unfriendliest cities.

Although having been dubbed as one of “Morocco’s largest, most-touristed cities known for its dazzling medieval medina and bustling souks fragrant with scented oils”, Marrakech was found by tourists to be difficult to navigate, says Travel and Leisure.

“If [you] even raise your camera, [people] are on you like flies, wanting money.” While its gardens and riads enchant, hassling vendors can be exhausting,” says one tourist.

Moscow has been voted the unfriendliest city in the world, while seven of the top ten were from the United States.