Rabat - Morocco is the third largest producer and second largest exporter of wine in Africa, according to the International Organization of Vine and Wine (IOVW). 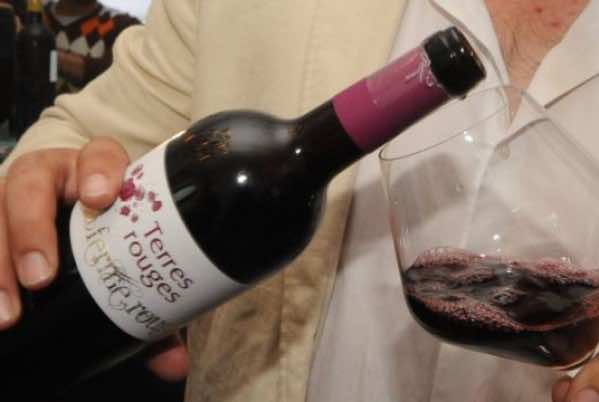 Rabat – Morocco is the third largest producer and second largest exporter of wine in Africa, according to the International Organization of Vine and Wine (IOVW).

According to daily newspaper Al Massae on Friday, the majority of lands devoted to vineyards are located in Casablanca and Meknes, thanks to suitable climate and geography.

The kingdom produces more than 40 million bottles of wine every year.

Despite landing in the second position in terms of wine exports, wine producers in Morocco recorded a 40% decrease in profits in 2014, mainly due to the drop in wine sales in the country following the decision of some retailers to stop selling alcoholic beverages.