Casablanca - The German city of Munich is currently facing an outburst of local generosity towards refugees.

Casablanca – The German city of Munich is currently facing an outburst of local generosity towards refugees.

On the September 1, Munich’s police station started an invocation on their official Twitter page for volunteers and donations in order to supply incoming refugees with all the necessities. In the first post, they informed the public that around 560 refugees are expected in the morning and that anyone who wants to help is welcome. 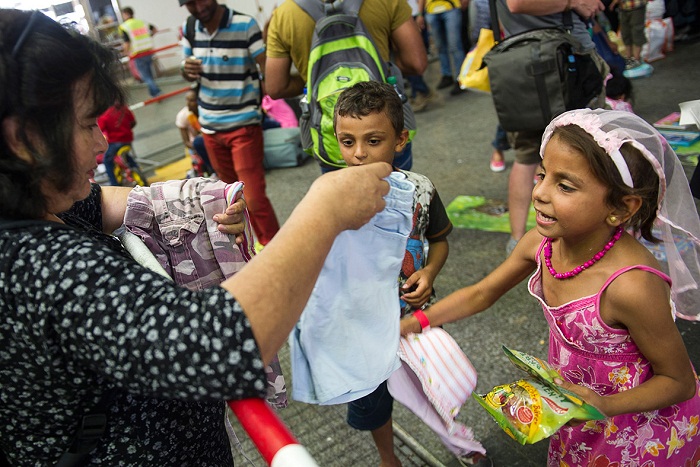 After a few hours, more and more volunteers and donations arrived, in response to which the Munich police commented on Twitter: “More refugees are arriving at the Central Station in Munich- help from the public isn’t stopping! Great!” 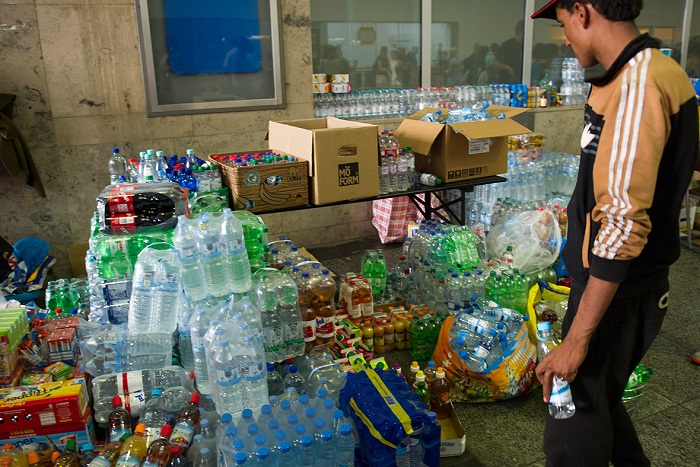 By noon, the police and local authorities that took care of the refugees in reception centers already had all they needed. For this, the Munich police kindly asked the public on Twitter to not bring anymore donations. The post read:“The existing donations for the refugees present and those still coming are sufficient. Thank you Munich.” 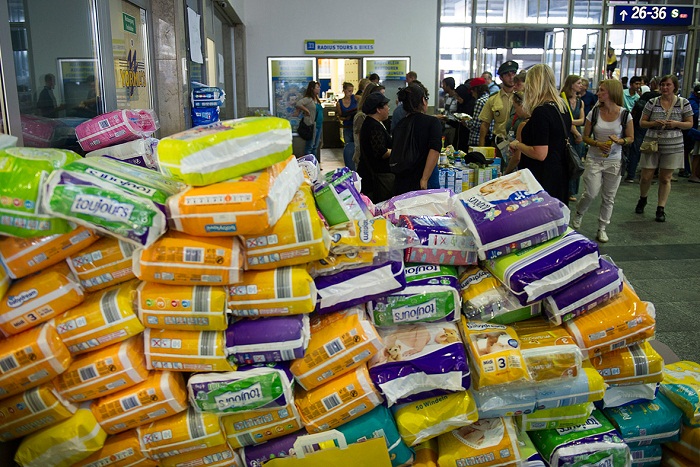 In the past days, Munich has welcomed thousands of asylum seekers and migrants, many of whom are from Syria and Iraq. Moreover, the country’s government is expecting that 800,000 refugees will arrive this year. Meanwhile, Angela Merkel is constantly urging citizens to welcome each and everyone of them.

Equally important to note, Germany is currently the leading European country for taking in asylum seekers. Germany received more than 73,000 refugees in the first three months of this year alone, compared to the UK with only 7,300.