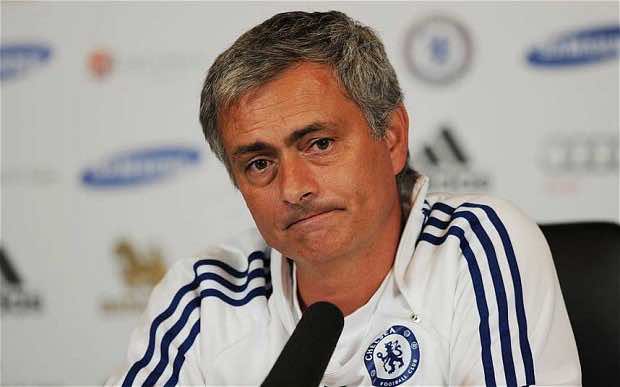 Areport by El Mundo Deportevo said the incident in which Mourinho lambasted Carneiro on the pitch, and then subsequently banned her indefinitely from the Blues dugout, will be on the agenda of FIFA’s medical committee due to take place on September 11 in Zurich.

Carneiro was insulted by Jose Mourinho following the Blues’ 2-2 draw with Swansea on the opening day of the season last Augsut.

Morinho was unhappy when Carneiro rushed onto the pitch to treat Eden Hazard during injury time of the clash, leaving the team with 10 men.

In a video footage released by Sky Sports, Morniho is seen visibly angry while pronouncing ‘filho da puta’ in Portuguese, which translates as son of a b***h).

The Portuguese coach also attacked Carniero later in a media briefing labeling her and her fellow physio Jon Fearn as “impulsive and naive” for treating Eden Hazard, instead of thinking about the implications on Chelsea’s bid for three points.

Ever since, Carniero was banned from the Blues dugout. Although Morniho stated that Eva will return to resume her duties, she has still not returned to work.

El Mundo Deportevo said that the 41-year-old doctor has hired Mishcon de Reya, a prestigious law firm based in London, to take care of her case.