Rabat - According to a report by AfrAsia Bank and New World Research Firm, half of Morocco’s wealthiest individuals live in Casablanca. Currently, the Kingdom has 4,800 classified millionaires of which 2,400 call the city of Casablanca their hometown. 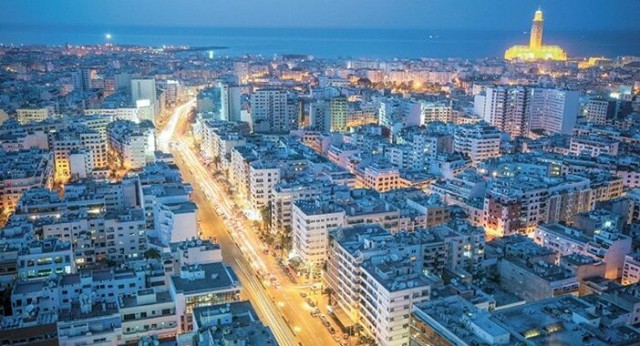 Rabat – According to a report by AfrAsia Bank and New World Research Firm, half of Morocco’s wealthiest individuals live in Casablanca. Currently, the Kingdom has 4,800 classified millionaires of which 2,400 call the city of Casablanca their hometown.

The figures were reported by the daily Al Massae in its latest weekend edition. Under the study’s classifications, to be called a millionaire, one must possess a fortune equal or higher than US $1 million, since the research data were collected in US dollars.

As far as millionaires living in the Arab world and other African countries, the city of Johannesburg ranked first, housing the richest individuals with a growing number of 23,400.

Egypt took top rankings as well. Surpassing fortunes of US $10 million, Cairo has 10,200 millionaires. The figures are expected to grow an average of 33% over the next decade, reaching 13,600 millionaires living in the country’s capital city in 2025.

Respectively, Morocco occupies the 6th position of wealthiest African countries with its 4,800 millionaires.

Contrary, the city of Marrakech in Morocco, which lands top spots in many ranking-lists and is globally famous as a favorite tourist destination, ranked last in this list of the wealthiest residents — with only 500 millionaires.

According to the report, it will take Marrakech ten years of a 25% annual growth to reach 2,500 millionaires by 2025.

Consequently, if your interest takes you to seek out a millionaire in Morocco, your best bet is to find one in Casablanca. In terms of who they are, you will have to do your own research.