Rabat -  The ruling Islamist Party of Justice and Development (PJD) took the most seats in the Grand Casablanca-Settat region, with 102 of the seats. 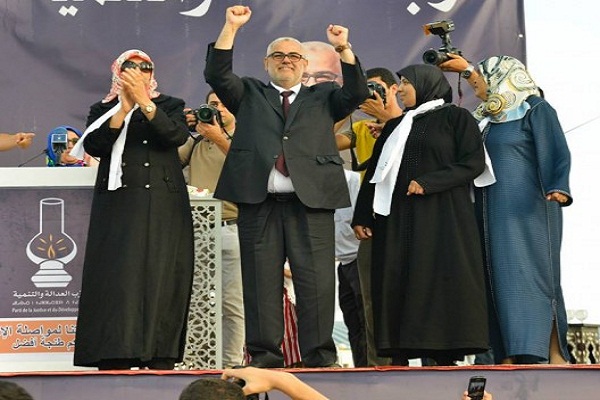 Rabat –  The ruling Islamist Party of Justice and Development (PJD) took the most seats in the Grand Casablanca-Settat region, with 102 of the seats.

According to results announced Friday and Saturday, the PJD dominated the Grand Casablanca-Settat region, the most densely populated region and the economic heart of the Moroccan economy, followed by the Istiqlal Party (87 seats), Party of Authenticity and modernity (76 seats), Socialist Union of Popular Forces (33 seats), Party of Progress and Socialism (31 seats), Constitutional Union (25 seats), National Rally of Independents (23 seats), and Popular Movement (16 seats).

The Interior Ministry reported a turnout of 41, 64% in the Grand-Casablanca-Settat.

According to the Ministry of Interior, the PJD took 5,021 seats in the local elections, behind the Istiqlal Party (took 5,106) and PAM (6,655 seats). The PJD, led by Abdelilah Benkirane, won control of councils in the cities of Casablanca, Marrakech, Rabat, Tangier, Agadir and Fez.