Taroudant - Morocco’s opposition parties announced on Saturday that they would not form coalitions with the Justice and Development Party (PJD), which came first in the regional and third in the municipal elections. 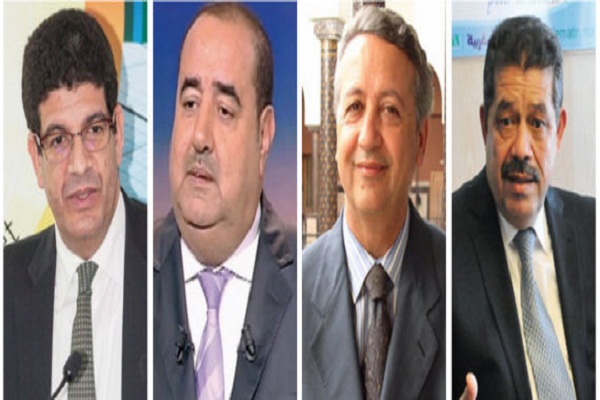 Taroudant – Morocco’s opposition parties announced on Saturday that they would not form coalitions with the Justice and Development Party (PJD), which came first in the regional and third in the municipal elections.

The four main opposition parties, the Istiqlal Party (PI), the Socialist Union of Popular Forces (USFP), the Authenticity and Modernity Party (PAM), and the Constitutional Union (UC), said in a joint statement that they will “not engage in any case in a coalition led by the PJD.”

This decision was taken “in response to the dysfunctions observed by the opposition during the voting period,” according to the Secretary Generals of the four parties, namely Hamid Chabat (Istiqlal), Driss Lachgar (USFP), Mustapha Bakkoury (WFP), and Mohammed Sajid (UC).

“People did not find their names in voter lists and other found their names crossed out of the lists,” the opposition leaders added.

According to the opposition leaders, PJD-led government was not “able to organize and supervise an impartial and transparent election.”

Abdelilah Benkirane expressed his dissatisfaction with coalition of his party with the Independence Party in Safi. During a press conference at his party’s headquarters in Rabat, the Secretary General of the PJD said that the coalition is invalid,adding that alliances cannot be established without the endorsement of the party’s secretariat.