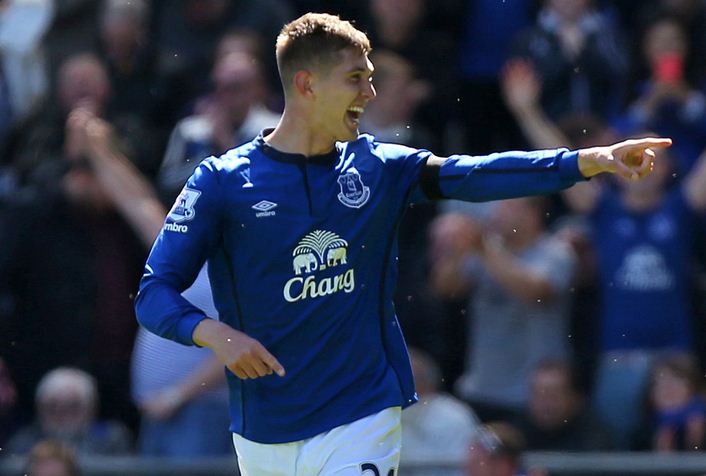 The English international who started in the 6-0 Euro 2016 qualifier victory over San Marino on Saturday evening, is Jose Mourinho’s top January target, according to The Mirror.

Already regarded as the ‘finest young defensive talent’ in England despite his young age, John Stones isbeing earmarked as a long-term replacement for John Terryat the heart of Chelsea’s defense.

According to the Mirror, Mourinho is willing to bid close to £40m ($61m) to prize his man as the Blues look to make a comeback from what has been a poor start to their title defense campaign this season.

If confirmed this will be Chelsea’s fifth attempt to sign Everton’s central defender, since their previous four attempts failed during the end-season and into the first fortnight of the current campaign.

Stones whose current contract with Everton expires in 2019 is also being targeted by Manchester United’s Van Gaal.