Rabat - The 16th edition of Boulevard for Young Musicians Festival will take place in Casablanca from September 11 through 20. 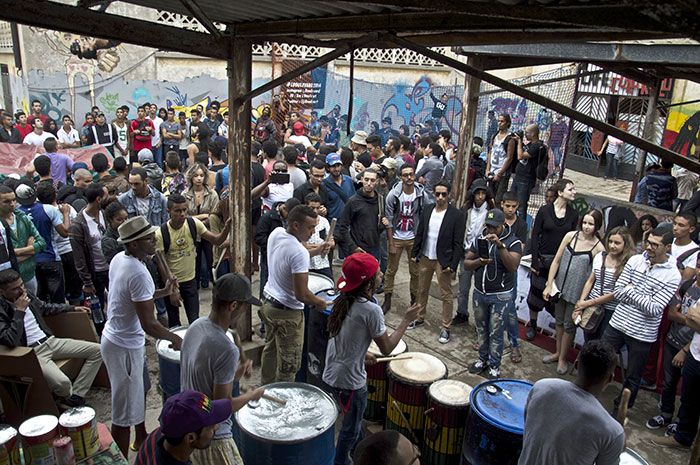 Rabat – The 16th edition of Boulevard for Young Musicians Festival will take place in Casablanca from September 11 through 20.

The event will include over 30 bands from Morocco, Algeria, Germany, Spain, Jordan, France, Senegal and the United States such as French rapper Youssoupha, Jordanian band Jadal, Moroccan Band Darga and Hoba Hoba Spirit.

Furthermore, the festival will be hosting a “Tremplin,” a competition between promising artists and bands from different styles of music, including hip-hop, Fusion, rock and metal.

The 16th Boulevard for Young Musicians Festival will also include a series of theater productions, art exhibitions and graffiti workshops for children.

The festival was founded in 1999 by Mohamed Merhari labeled ‘Momo’ and Hicham Bahou. Its goal was to sanctify contemporary art and supply a stage for young artists to unleash their creativity. It is the premier contemporary music festival in Morocco.

Casablanca plays a major role in the music scene in Morocco, since this is a city that transformed the meaning of music for Moroccans during the 1990s, when musicians came together to fuse hip-hop, rock, electronica and fusion.