Rabat - An Israeli scientist who spent 18 years in prison after revealing details of Israel's nuclear weapons program said he is being discriminated against because of his Moroccan heritage. 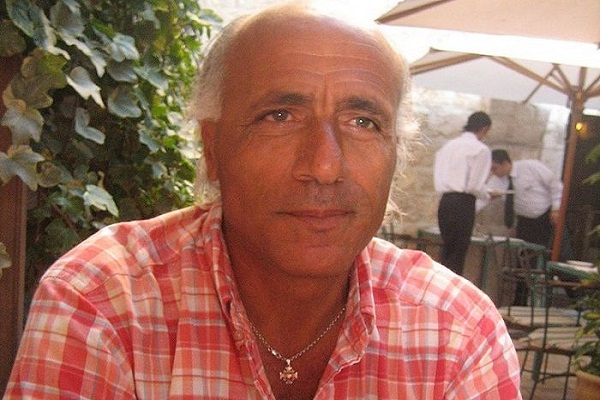 Rabat – An Israeli scientist who spent 18 years in prison after revealing details of Israel’s nuclear weapons program said he is being discriminated against because of his Moroccan heritage.

Mordechai Vanunu, an Israeli nuclear scientist who was born in Marrakech in 1954, said in an interview with Israeli station Channel 2 quoted by the International Business Times that he is forbidden to leave Israel because of his Moroccan descent. He said he has written to the Israeli Interior minister to renounce his citizenship and allow him to leave the country without success.

“I’ve no ties to Israel, I don’t feel Israeli,” said Vanunu. “I am married to a Norwegian wife. She can’t live here. I want to start my life, I’m done with all this. I said it a hundred times, I want to be let go live my life with my wife abroad.”

Vanunu, also known as John Crossman, photographed Israel’s nuclear site at Dimona in the Negev desert and sold the images to the Sunday Times in 1986.

The Moroccan-born technician was later lured to Italy by a Mossad agent, where he was drugged and abducted, and taken to Israel where he was charged with treason and espionage in 1988. He spent more than 11 years of his sentence in solitary confinement.

Vanunu, who has converted to Christianity, has been barred from leaving Israel or speaking to foreigners without permission since his release in 2004. The 60-year-old was arrested several times for violations of those restrictions.