Rabat - A Saudi Arabian prince was robbed in Paris on Saturday as he was talking on the phone near a luxury hotel, according to French media reports. 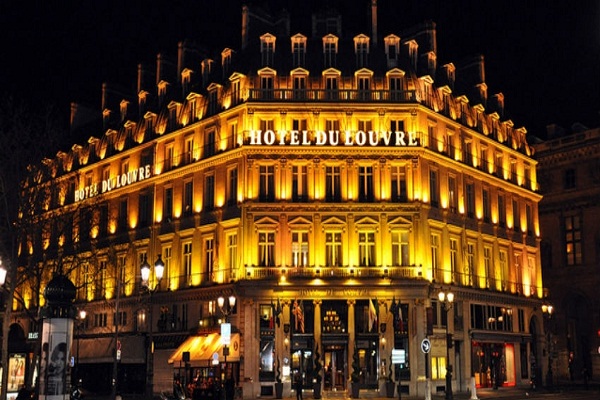 Rabat – A Saudi Arabian prince was robbed in Paris on Saturday as he was talking on the phone near a luxury hotel, according to French media reports.

The incident took place near Hotel Du Louvre in the French capital. Three bandits made off with a luxury Swiss watch valued at 180,000 Euros, according to French police.

The Saudi Prince has been identified as 27-year-old Mohammad Bin Abdulaziz, a great nephew of King Salman bin Abdelaziz, the current monarch of Saudi Arabia.

The suspects are still on the loose.

Last year, another Saudi prince, Abdul Aziz Bin Fahd, 41, was robbed of more than $300,000 by a Kalashnikov-wielding gang in Paris, on the way towards a private jet at Le Bourget airport.