Taroudant - Germany's Kromberg & Schubert announced the opening of a production unit in the industrial zone of the city of Kenitra, about 50 kilometers from Rabat. 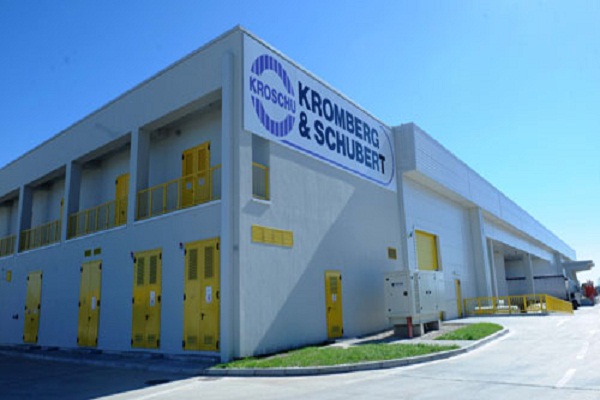 By
Larbi Arbaoui
-
Larbi is a freelance writer and assistant editor at Morocco World News.
Sep 9, 2015
Spread the love

Taroudant – Germany’s Kromberg & Schubert announced the opening of a production unit in the industrial zone of the city of Kenitra, about 50 kilometers from Rabat.

The German company’s global presence extends in more than 30 locations. The company, which focuses on the development and production of complex wiring systems for the automotive industry, has reportedly invested more than MAD 260 million (more than $26m) in the construction of the plant that will produce conductor cables for cars.

Like the rest of the industrial companies that choose to invest in Morocco, the German Group wants to be close to the African market, especially sub-Saharan Africa, where the French automotive industry is still dominant.

The company is expected to provide more than 2,200 full-time jobs in the region, with the possibility of employing more, according to the German company’s estimations.

The plant’s production of electrical wiring will mainly be exported to Europe and the Middle East.

Morocco will also be a good market for the company given the fact that the Kingdom is planning on manufacturing one million vehicles by the year 2025.

Morocco has become a regional hub for the automotive industry with the setting up of a new PSA Peugeot-Citroën plant in the Kingdom, which will be operational in 2019.