Rabat - Chelsea doctor Eva Carneiro is planning to take legal action against the London-based club, according to the Express, citing reports. 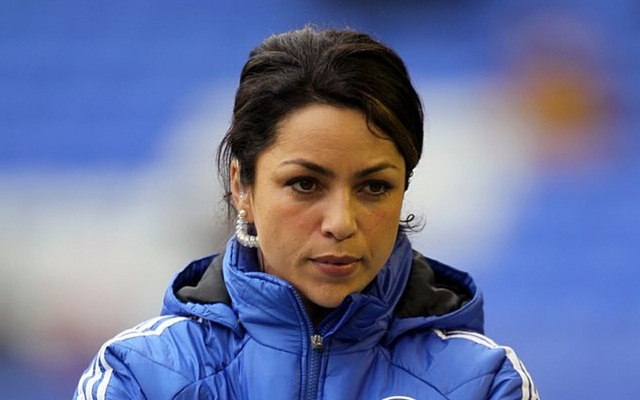 Rabat – Chelsea doctor Eva Carneiro is planning to take legal action against the London-based club, according to the Express, citing reports.

Carneiro, who joined Chelsea in 2009 as a reserve-team doctor, has not returned to work since her row with manager Jose Mourinho last month.

She was banned from match-days bench by the Portuguese after she ran on to the field to treat Eden Hazard during Chelsea’s 2-2 draw at Stamford Bridge in the Premier League.

As a result, the Belgian player was forced off the pitch and left Chelsea down to only nine men after goalkeeper Thibaut Courtois was already shown the red card.

The Gibraltar-born doctor is said to be preparing to issue legal proceedings, with sexism expected to be a key part of her case against the club, according to the same source.

Mourinho’s treatment of Carneiro and first-team physio Jon Fearn will be discussed by FIFA’s medical committee at a meeting on Sept 11.