Rabat - Morocco has attracted the single greatest share of private equity activity in North Africa in 2007-2014, according to the African Private Equity and Venture Capital Association (AVCA). 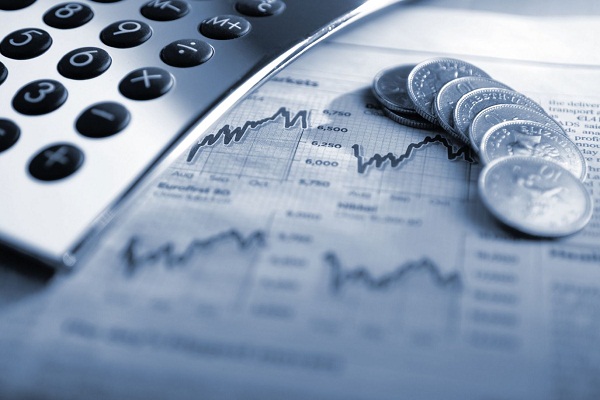 Rabat – Morocco has attracted the single greatest share of private equity activity in North Africa in 2007-2014, according to the African Private Equity and Venture Capital Association (AVCA).

Morocco, Egypt and Tunisia attracted almost 90% of all Private Equity deals in the region by volume and value, totaling US$5.3bn between 2007 and 2014.

North Africa’s share of African PE activity accounted for 15% of African deal volume and value over the same period.

According to AVCA, Private Equity in North Africa has been relatively resilient despite recent political and economic events that have occurred in the region.

During the same period, there were 983 Private Equity transactions in Africa, at a total value of US$34.5 billion.

The highest value of deals was recorded in 2007, with US$8.3 million worth of transactions. The second highest year registered in 2014, with PE deals totaling US$8.1 million.

The African Private Equity and Venture Capital Association (AVCA) is the pan-African industry body which promotes and enables private investment in Africa.