Rabat - Ikea has come under fire even before the opening of its first Moroccan store. 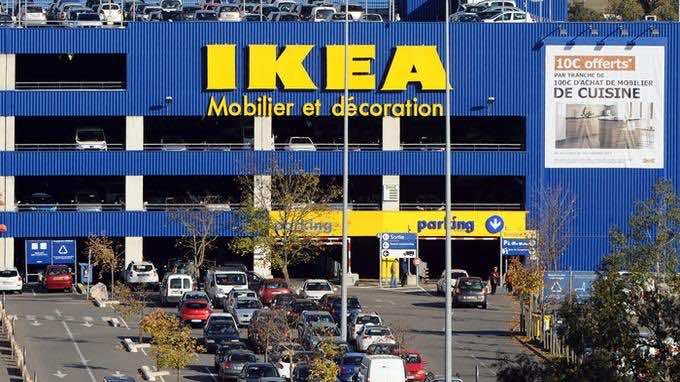 Rabat – Ikea has come under fire even before the opening of its first Moroccan store.

According to news website le360, the Swedish retail giant has been criticized for charging higher prices in Morocco compared to prices in the European markets. 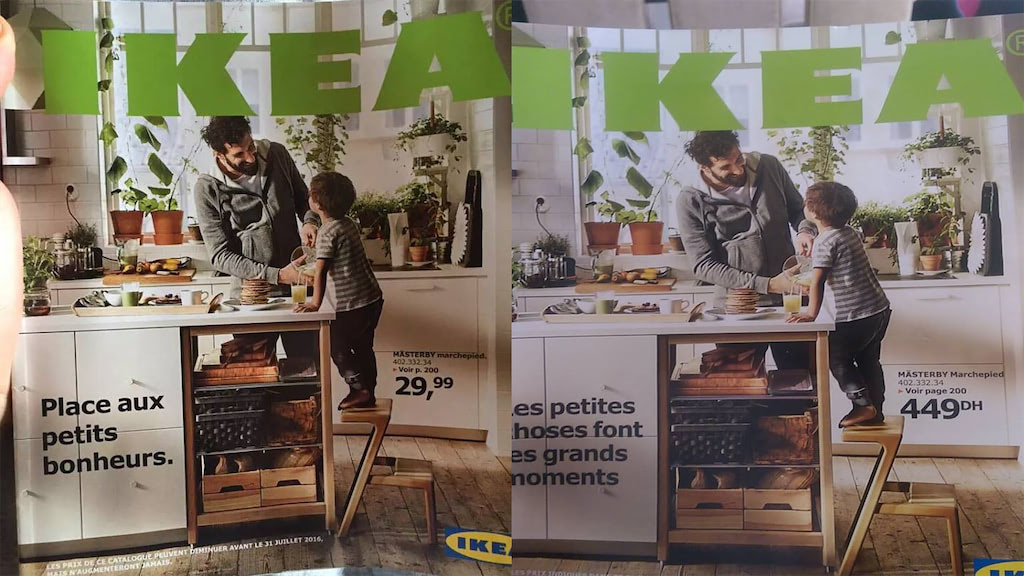 The yet-to-open Moroccan unit of the furniture-maker was found to have priced some of its products in Morocco as much as double the prices in France and other parts of Europe.

Many Moroccan consumers were surprised to find that some of the products of Ikea’s first Moroccan store had higher price tags in comparison to the average prices in France.

For example, a product that is being sold in France for €29.99 (MAD327) will be sold in Ikea’s Morocco store for MAD449. The relatively ‘high’ prices have angered many Moroccan consumers who were expecting the furnishing company to sell products at affordable prices.

Ikea’s first store in Morocco is expected to open by the end in 2015 in the new city of Zenata between Casablanca and the capital Rabat. The store will occupy an area of 26,600 square meters and will create 1,400 jobs, including 400 direct positions. 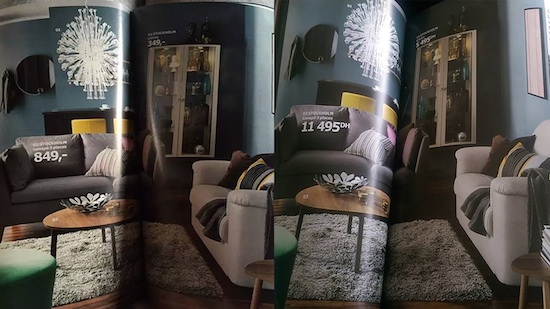 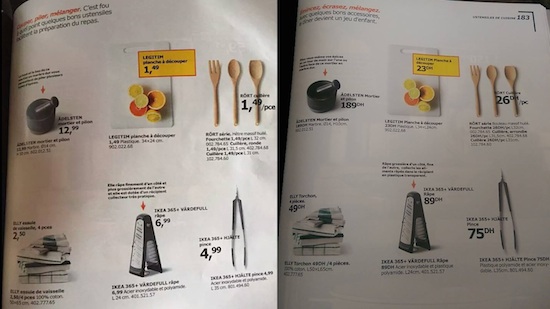