Rabat - Syrian refugee Haider Jalabi arrived in Morocco on Wednesday afternoon after he was granted a visa to enter the country and be reunited with his father. 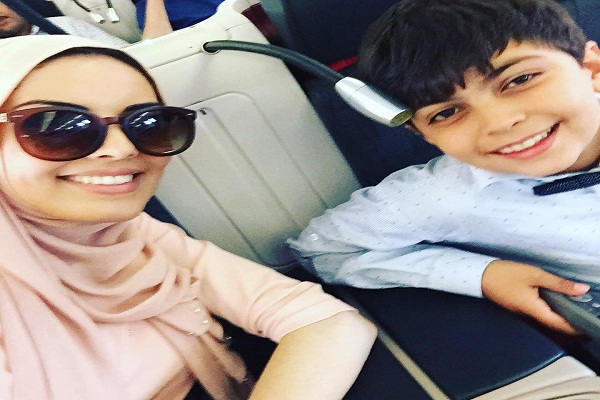 Rabat – Syrian refugee Haider Jalabi arrived in Morocco on Wednesday afternoon after he was granted a visa to enter the country and be reunited with his father.

The 10-year-old arrived at the Mohammed V airport in Casablanca with Dutch-Moroccan journalist Boutaina Azzabi, who has been looking after him in Turkey since she heard that he was sleeping at the airport when he was refused entry to Morocco in June.

She set up the campaign #MoroccoLetHaiderEnter to help bring the boy legally to Morocco.

Haider can now join his father, 38-year-old Bashar Jalabi, a former soldier in the ranks of the Assad military. The father has legal residency in Morocco and is married to a Moroccan woman who had been living with him in Syria before the start of the revolution in 2011.