Taroudant - The appreciation of beauty is something characteristic of every human, but organizing beauty contests officially became part of Moroccan society in the 1960s. 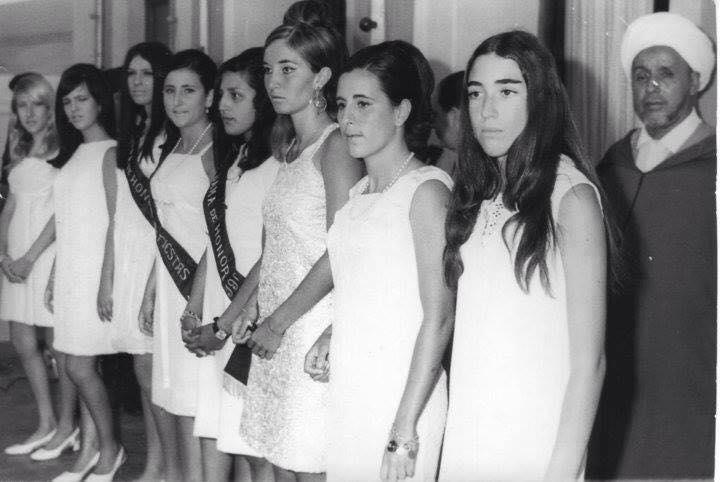 By
Larbi Arbaoui
-
Larbi is a freelance writer and assistant editor at Morocco World News.
Sep 10, 2015
Spread the love

Taroudant – The appreciation of beauty is something characteristic of every human, but organizing beauty contests officially became part of Moroccan society in the 1960s.

Zamane, a Facebook page of a website dedicated to Moroccan history, posted a photo allegedly of a beauty pageant in 1960.

The photo in black and white features eight beautiful girls lined up for a group photo, probably after crowning the 1960 Miss Morocco.

In the same photo, there is an old Moroccan man wearing traditional jellaba and a turban – probably one of the organizers – standing behind the contestants.

The comments vary between those who expressed nostalgic feelings towards “those golden days,” while other comments denounce the Beauty Contest, claiming it was one of “the negative legacies of the colonialists” that had “a bad impact on Moroccan society.”

“Interesting contrast between the candidates with short dresses and the traditional dress of the man in the background,” reads one comment.

“They are those fateful years in which the colonialists were gone, leaving behind them a deviant nation,” reads another comment.

Most of the comments were statements of mockery about the contestants, particularly making fun of the man in the background.

Morocco’s largest city, Casablanca, hosted Miss Bikini contests and other beach parties where men and women pose for photographs in bikinis and swimsuits.

Last January, photos of Miss Casablanca in the 1980’s, which displayed the life style of some Moroccans living in Casablanca at the time, went viral on social media. 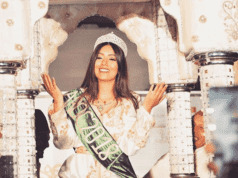 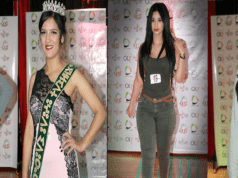 In Defense of the Miss Morocco 2017 Contestants 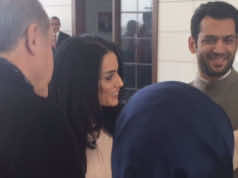 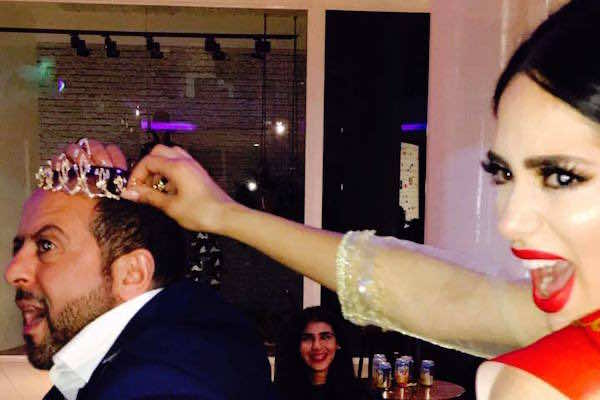 Behind the Scenes: Why the Miss Morocco Competition Is a Sham 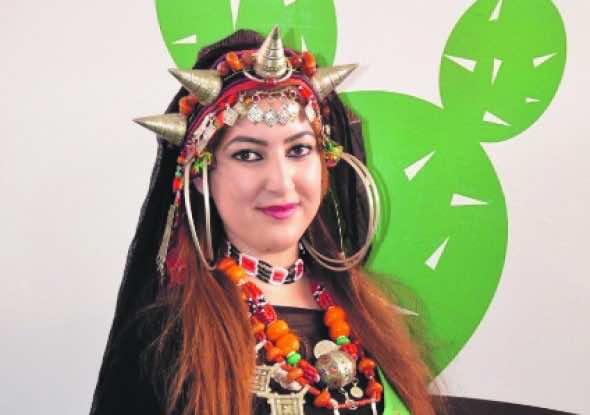