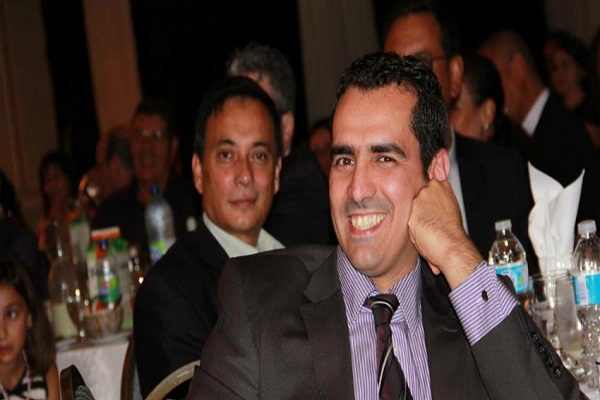 The appointment of Derradji is an “important step in our growth,” said Alain Brophy, president of the RJCCQ. “In addition to the knowledge and impressive skills Moncef brings to his new role, he also brings an especially ambitious vision that is in line with the goals of the RJCCQ,” he added.

Nicolas Duvernois, executive vice president of the RJCCQ, said that “the future (…) has never been so exciting for the grouping with the appointment of Derradji”.

Founded in 1991, the RJCCQ supports the network of young chambers of commerce and other youth branches across Quebec, representing over 7,000 young entrepreneurs, business people, professionals and executives aged 18 to 40 years old.

The RJCCQ counts among its ranks nine cultural community organizations. It is also the sole representative of la relève d’affaires au Québec.