Rabat - Following David De Gea’s decision to sign a new contract with Manchester United, fans of the Red Devils took to Twitter in order to troll Real Madrid for failing to sign the Spain international. 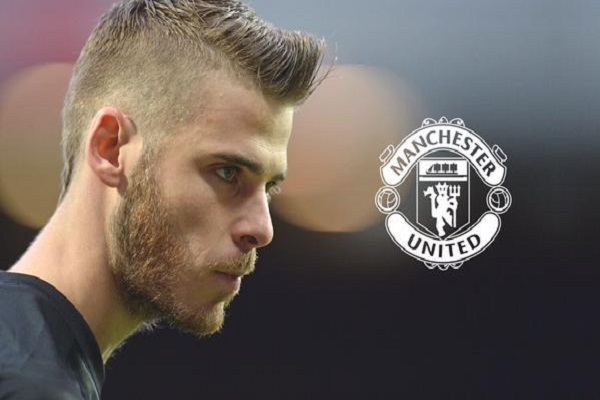 Rabat – Following David De Gea’s decision to sign a new contract with Manchester United, fans of the Red Devils took to Twitter in order to troll Real Madrid for failing to sign the Spain international.

David De Gea signed a new four-year contract with Manchester United this Friday, completing an incredible U-turn. After having been on the verge of joining Real Madrid last, now he’s on course for four more years at the Old Trafford.

Following this epic U-turn, thousands of the Red Devils’ fans took to Twitter to taunt Real Madrid, with one user writing that the goalkeeper had used Real to land a lucrative new deal.

British media outlets referred to David De Gea’s new contact as a “win” for Manchester United. Daily Telegraph said: “The Spain goalkeeper’s decision to sign a four-year deal is a victory for the club and the player.”

On the other hand, Real Madrid are reported to be the big losers, and are feeling let down by De Gea’ decision to snub them.