Rabat - Saudi Arabia has responded to the escalating criticism over its handling of the Syrian refugee crisis by offering to build 200 mosques in Germany. 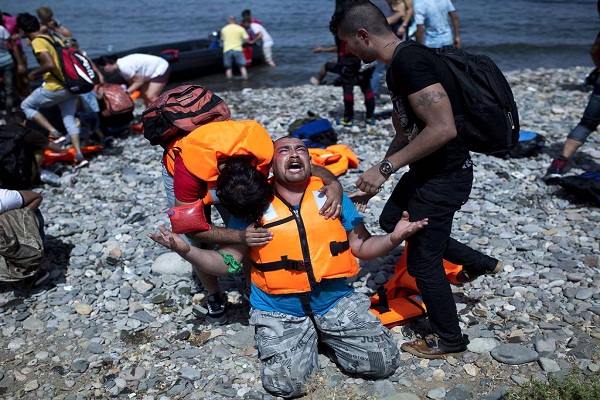 Rabat – Saudi Arabia has responded to the escalating criticism over its handling of the Syrian refugee crisis by offering to build 200 mosques in Germany.

The proposal comes as the oil-rich kingdom and its wealthy gulf neighbors have been accused of not doing enough to help people fleeing violence in the Middle East.

According to the Frankfurter Allgemeine Zeitung, which quoted Lebanese media, Saudi Arabia has vowed to build one mosque for every 100 Muslim refugees who entered Germany. It also pledged to donate at least $200 million to support the refugees who have fled war-torn Syria.

Last year, Saudi Arabia accepted less than 600 refugees and 100 asylum seekers, according to the United Nations. Germany, on the other hand, has said it will accept 800,000 refugees this year, more than any other country in the European continent. Saudi Arabia has reportedly accepted half a million Syrian people since the Syrian crisis begun in 2011, but as workers, not refugees.

Many say that Gulf countries have an obligation to help Syrians since they have been involved in fuelling violence by financially supporting rebels groups fighting against President Al-Assad.

The German government has not yet publicly responded to the Saudi offer. However, Chancellor Angela Merkel told the BBC: “I am happy that Germany has become a country that many people outside of Germany now associate with hope.”